What Can Be Learned From Ikea's Growth? 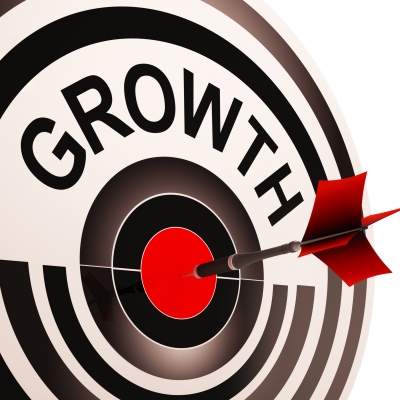 Ikea tends to succeed at retail expansion because the company does a lot of research before it decides to enter a new market. Some companies in the retail industry are too aggressive about moving into new territories, causing executives to make serious mistakes when making expansion plans. In one case, Ikea studied nearly 9,000 people to learn more about their morning routines. Based on the results of this research, the company introduced new products.

In-depth research might have saved Target from its failed retail expansion efforts in Canada. Instead of researching consumer behavior or local customs, the retailer opened 124 Canadian stores in just one year. Executives ignored the fact that Canada has stricter business regulations and slower economic growth than the United States. Had Target appointed a Canadian executive instead of relying on growth projections forecast by American executives, the company might have been able to avoid these problems.

Wal-Mart made a similar blunder when it tried to break into the German market, but the consequences were a little different. Executives failed to recognize the pro-labor views held by many German citizens. In the United States, it's not unusual to hear Wal-Mart workers performing the company chant or greeting customers with enthusiasm, but these practices aren't common in Germany. Wal-Mart executives tried to make headway, but they had to give up their retail expansion plans after nine years of hard work.

At Ikea, executives are also smart about pricing merchandise, which is perhaps why the retailer can offer employees such good wages. The company's team is always looking for ways to save money on manufacturing so that Ikea does not have to charge as much as its competitors. In 2014, the company reduced its prices by 1 percent, giving shoppers even more of a reason to visit their local stores. One of Target's biggest mistakes was charging Canadian customers more for products that could be purchased for less money in the United States.

Price also played a role in ruining Wal-Mart's retail expansion plans in Germany. In 2003, the retailer had to raise prices on basic items due to a ruling by Germany's highest court. The court ruled that Wal-Mart's pricing strategy undermined competition. As a result, Wal-Mart could no longer compete on price, forcing the company to abandon its expansion efforts in the country.

Most companies in the retail industry see global expansion as a way to increase revenue, but failing to create a foothold in a new country is very costly. Companies interested in retail expansion should research potential markets thoroughly and follow Ikea's lead when it comes to developing pricing strategies.