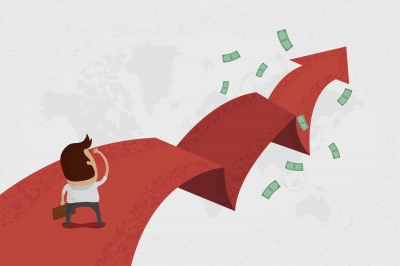 Nintendo began as a small venture into selling handmade card games in 1889. The innovative gaming company has stood the test of time and is now a leader in the video game industry. Although Nintendo has had its share of ups and downs, a focus on innovative technology has moved the company successfully into the 21st century. A look at Nintendo's best practices provides other up-and-coming technology enterprises with ideas for their own growth.

Innovation is at the core of Nintendo's success. Nintendo routinely values innovation over sticking to the tried and true path. This practice has brought it to the forefront of the video game industry. Whether developing new hardware, brainstorming new gaming software or simply expanding its product line, Nintendo encourages creativity in its research and development team. Unlike some other names in the video game industry, Nintendo works hard to place new ideas before branding. Nintendo realizes that people want a steady stream of interesting gaming experiences, and it aims to serve. Forbes magazine featured Nintendo at number 84 on its 2013 list of the most innovative companies in honor of the Nintendo's culture of innovation.

While embracing innovation, Nintendo never loses sight of the video game enthusiasts who are the users of its products. The video gaming industry relies on the loyalty of its fan base to make up a significant portion of sales. Nintendo pairs innovation with serving its fans by pulling out characters from popular franchises, such as "Mario Brothers" and "Legend of Zelda," and pairing them with novel concepts. The company also pulls out portions of popular games to extend them in unique ways, stretching graphics capabilities and game play techniques into new areas that set the tone for the rest of the video game industry.

A commitment to innovation is a valuable trait for any technology company. Although Nintendo's focus is the video game industry, its best practices apply to the entire technology field. Focus on innovation, listen to your fans and use creativity to find solutions to problems. Innovative technology flows from a company culture of innovation.

Photo courtesy of ratch0013 at FreeDigitalPhotos.net

5 tech products everyone should own in 2018 (AAPL, GOOGL, AMZN)
news from Markets