What Would a Corporate Tax Cut Mean for Your Company? 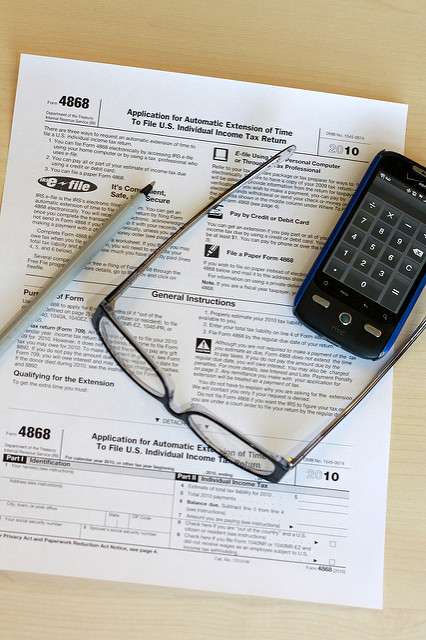 When President Donald Trump took office and his administration filled every cabinet position, the president promised a corporate tax cut as a way to reform the U.S. tax code. Your company stands to gain more money for investments and profits by not paying as much income tax. However, the effects of a lower rate go beyond just what your firm pays to the IRS.

The Trump administration wants to implement the corporate tax cut by lowering the rate from 35 percent to 15 percent, as of July 2017. The 35 percent rate started in 1993, and Republicans continually hammer away at Democrats by saying the corporate rate is one of the highest in the world and that the rate stifles business investment, hiring and job growth. With the GOP-controlled Congress and a Republican president, tax reform seems like a real possibility during this administration.

The corporate tax cut would save businesses money in terms of paying money to the U.S. Treasury. In the year when the tax rate changes, your company must deal with how it reports deferred taxes. If the rate changes in 2017, that means your firm must revalue lower rates for the remainder of your 2016 deferred tax liability, and then any deferred taxes you reported in 2017.

These adjustments appear on your balance sheet in terms of earnings. This may affect how investors see your firm, but only over the short term as these changes occur. On your balance sheet, companies with a deferred tax asset would appear to decrease financial performance, and then the opposite is true for firms with a deferred tax liability. For publicly traded companies, CEOs and CFOs would explain why these adjustments needed to happen as investors look towards the future.

Pass-through businesses and partnerships benefit from the lower rate as much as multibillion-dollar corporations. However, there is one caveat to the corporate tax cut, should the Republican plan come to fruition. Many tax deductions go away, except for charitable donations and mortgage payments. The good news is that governing boards get to decide what to do with the windfall.

The corporate tax cut is a step in the right direction in terms of giving businesses more freedom to spend their profits. As with anything in Washington, legislation may change from its original form even though the tax cut is on the Republican agenda for 2017. CFOs must wait and see.

Photo courtesy of MoneyBlogNewz at Flickr.com

Jim Chanos on the return of choppy markets, Tesla, and the 'rent se...
news from Markets

4 ideas in the GOP tax plan that Democrats should support
news from The Week - Business
GOP 'Yelling At Dying People' Strategy Not Paying Off Yet
news via Politics - The...