What are the Top Five Mobile Security Threats to be Aware of? 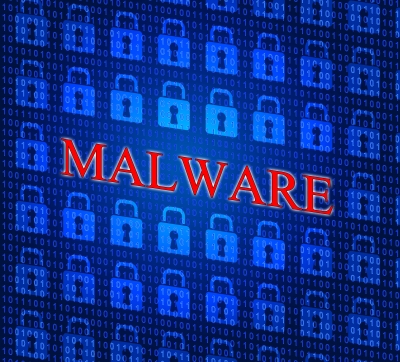 Smartphones and other mobile devices have become a staple of modern life, but with the mobile revolution comes a whole new set of cyber security threats. Learn the top five threats to mobile security that target everything from your device itself to sensitive information such as banking logins, and start safeguarding your mobile life.

Even if you're browsing reliable app sources such as Google Play Store, you may still come across malware disguised as useful apps. A few examples include the auto-clicking adware Judy on Google Play, as well as YiSpecter for iOS. A few ways to minimize this mobile security threat include reading user reviews and ratings, researching the reputation of each app's developer, and never downloading apps from unofficial app stores, which are much more likely to host malware apps. You can also use an automated mobile application testing tool to ensure all your current apps are trustworthy.

Nonmalicious apps with legitimate uses can also pose a threat to mobile security. When apps extract important information such as telephone contacts, this information becomes vulnerable to other threats. Read the requested permissions carefully when downloading an app to ensure it isn't requesting access to sensitive data, especially if the app doesn't come from a reputable developer that can vouch for the app's security measures protecting your data.

Occasionally, smartphones and other mobile devices are already infected when users first take them out of the box. According to Computer World, CheckPoint discovered malware on 36 of a major telecommunication company's Android devices, all of which were already infected before users even received them. This type of mobile security breach can happen somewhere along the supply chain before the device reaches the end consumer.

This mobile security threat creates a window demanding payment from the user, covering and blocking all other windows on the device until the ransom has been paid. Ransomware is the most common malware in the United States as of 2017, states Computer World.

Mobile banking can be useful for managing your finances on the go, but watch out for banking malware that creates overlapping windows to steal login information, passwords, credit card numbers and other important data. One such malware is Faketon, which creates fake login screens for thousands of banking and financial apps, according to Computer World. To avoid a mobile security breach, pay extra attention to the behavior of your banking apps. If anything seems off about the login screen or other input areas, contact an IT professional right away.

Mobile security threats are constantly evolving. Fortunately, with good security practices and precautions, you can minimize your vulnerability to cyber criminals.