What is R Language and Should You Use It? 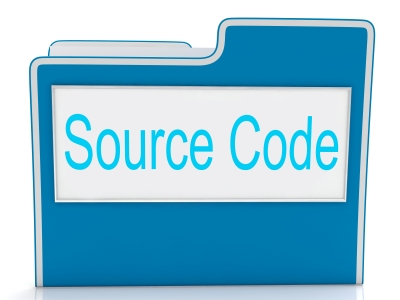 Developers and computer programmers rely on several programming languages to deliver relevant software, apps and websites to consumers. One often overlooked language, called R, helps coders develop data analysis tools within computers themselves. The popularity of R may continue to rise thanks to big data and the security of cloud computing.

As a computer programming language, R serves as a tool for academia and researchers to gather information. The language helps piece together information from several types of software to create reproducible, quality results for data analysis. Although big data may not embrace this type of programming as much as academics, R does have strengths since the vast program works with many types of programs. Despite its advantages as a research tool, R does have a few limitations that may turn off some programmers.

Users can download the free software, including source code, and simply start using the programming language at any time. The main purpose of R stems from its graphical capabilities that include mathematical formulas and symbols on representations of data. The charting and organizational structure of R makes it one of the widespread languages that few people have heard of outside of statistical fields.

R serves as a programming language that fosters machine learning within algorithms. As computer scientists make advances in artificial intelligence and adaptive software, chances are great that academics coded part of the program with R. The language binds other programs together, making it one of the most versatile languages for programmers.

As with any programming language, R does have its limitations. The code does not handle very large data sets well because it relies on a computer's physical memory to make analyses, although this limitation has become less of an issue as individual computer memory capabilities increase. The language is impossible to encode directly onto Web browsers or Web-based software because of its security issues through the Internet. Cloud-based applications have helped with the security problem, and programmers generally code R to make analyses and then use JavaScript to present the information on websites.

As a niche programming language, R barely registers on the radar of many coders. JavaScript remains one of the most popular programs since it runs within a computer's Web browser rather than on Internet servers, thereby taking pressure off the servers themselves. Python integrates several programs and increases readability among computer systems while serving as a backbone for several operating systems.

R works best as a programming language for people who want a thorough statistical analysis of a certain operation. Although R may have trouble with larger databases or Web-based applications, programmers should have a rudimentary knowledge of this older language since it pervades just about every contemporary program in some way.

Register
Sign In
Live Updates: Latest News on Coronavirus and Higher Education
blog post from Inside Higher Ed | News
The limits of the news peg
blog post from Columbia Journalism...