What is Your Take-Away From Google's Diversity Debacle? 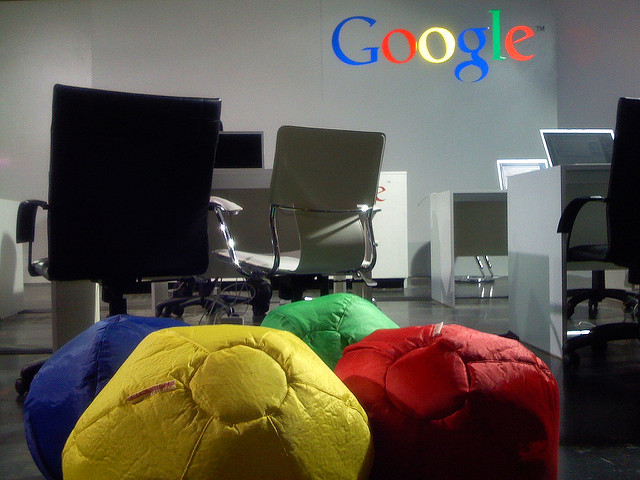 A 10-page memo from a Google engineer went viral, and suddenly Google's diversity strategy, or lack thereof, made headlines. The anonymous blogger, who is white, says that unconscious bias training at the tech giant is failing miserably. In its place, he believes the company should encourage a pure meritocracy where results and innovation lead to promotions and hiring. What is your company's opinion on this Google employee's memo? Here are some takeaways for you.

Just before this blogger wrote his manifesto, a report came out saying that 69 percent of Google's total workforce is male. Most Google employees who reacted to the 10-page memo slammed it, according to reports and social media posts from workers at Google. However, the memo did get everyone talking about diversity training and what Google can do to improve things.

Perhaps the one thing the blogger did argue correctly is that Google's diversity and unconscious bias training doesn't work. The online training course doesn't talk about why white men should care if Google is diverse; the training documents should mention how diversity is good for white men. Rather than delve deeply into why people have biases toward others, the simplified training course doesn't really get to the heart of the matter.

The blogger erred on two major points. First, he believes that Google's diversity issues stem from a lack of support from white men. However, in many settings, white men support inclusion based on business reasons and personal connections. It's these personal connections that Google should focus on rather than the business reasons for diversification. Google is already one of the largest and wealthiest companies on the planet. Diverse employees bring more creativity and innovation to the workforce, and Google can find the best possible employees. The difficulty is that Google's high salaries and benefits packages already draw top engineers and employees to the firm regardless of their cultural background. Google's executives may believe it already gets the best employees through its compensation packages.

Second, the white male engineer says that meritocracies work. That may be true for some companies or organizations, such as the U.S. military, but the problem is that meritocracies thrive based on the rules set by the majority. If a company has a majority of white male employees, then the rules of the meritocracy are set forth by those white men. A meritocracy doesn't solve Google's difficulties when it comes to diversity because of who sets the parameters for promotions and hiring.

Google's diversity problem will go away when top executives change the culture at the company. Changing the culture means implementing a robust training program led by someone with years of expertise in diversity training. A simple online course led by someone in upper management just doesn't cut it. Google must do a thorough investigation into its diversity, biases, inclusivity and hiring practices to discover how to move forward.

Google is one of the world's best-known companies, but it clearly isn't perfect. Google's diversity dilemma will go away when the company starts to care about inclusion. Diversity would improve Google's bottom line, but it may not want to change when it's already number one.