What is the Equivalency Between Health Insurance and Cancer Survival? 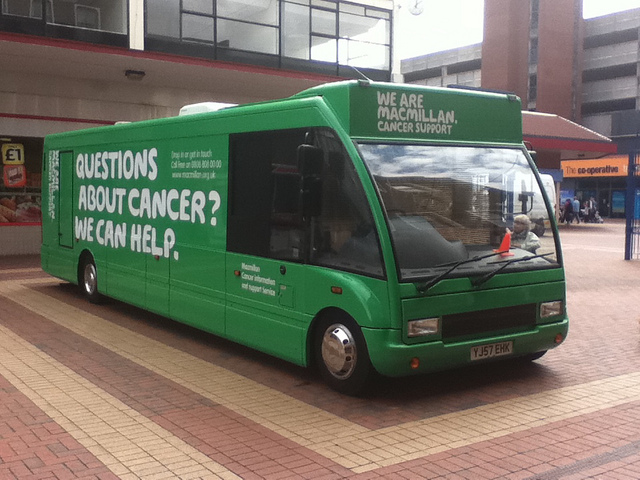 A June 2017 study published by Loyola University in Chicago reveals that more women received early diagnoses of breast cancer due to the Affordable Care Act. Statistics show that women who had health insurance received regular mammograms that helped to detect the cancer at an earlier stage. Researchers theorize that early detection leads to better breast cancer survival rates, but that's not the entire story.

The ACA mandates that 45 preventive care services, including mammograms, have no- or low-cost options with regards to copayments on health insurance. This led to more women going to the doctor for screenings, which in turn increased early detection. Researchers believe that early detection increases cancer survival rates because it's easier to destroy cancer cells in earlier stages of the disease. A diagnosis in later stages reduces survival rates.

Any changes to the ACA that reduce the coverage of Americans may reverse the trend of earlier detection. A lack of early detection might have adverse effects on African-American and Hispanic breast cancer patients. Those demographics saw even higher increases in early detection compared to the entire population in the study.

A study from 2016 published by the journal American Health & Drug Benefits states that treatment costs for cancer increase based on the stages of the cancer during the initial diagnosis. In the year after a breast cancer diagnosis with stage 0 cancer, insurance companies allowed an average cost of $60,637. Stage 2 breast cancer costs an average of $82,121, while stage 4 costs around $134,682. In essence, treatment costs for stage 4 breast cancer are more than double than those for stage 0.

These treatment costs show another possible correlation between survival rates and health insurance. Women are more likely to seek follow-up treatments with regular doctors when they have insurance to pay for the treatment regimen. If women can't afford these treatments, they may wait until the breast cancer becomes too painful and then seek help through an emergency room. Health law mandates that no one can be turned away from emergency room treatments for financial reasons.

Health insurance is vital for people seeking expensive treatments. However, some plans don't cover the costs of everything. Charities, such as BreastCancer.org, publish lists of nonprofit agencies that help breast cancer patients cover their costs. These costs can include meals, transportation and treatments. It all starts when breast cancer patients speak up and say that their treatment plan has become a financial burden.

Health insurance is a huge part of someone's successful recovery from cancer. That's not the only factor involved when it comes to improving the quality of life for breast cancer patients. Sometimes people just need to know that there is hope in a situation and that things will be all right.

Photo courtesy of Mikey at Flickr.com