What is the Latest on Microsoft Windows 9? 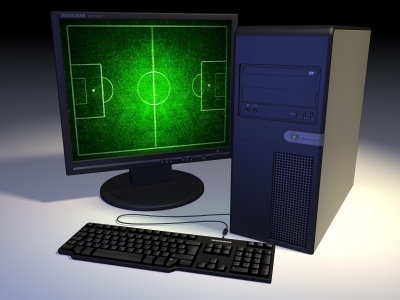 The surprising news on Windows 9 is that it will be Windows 10. If that sounds a little too much like "The Matrix," there's a good reason for this: Windows 95 and Windows 98.

It turns out Microsoft's latest offering may well be Windows 10 due to thousands of applications and pieces of software using a piece of code that determines whether the version of Windows starts with a 9, as in Windows 95 or 98, or starts with something completely different. Windows 9, therefore, would instantly run into numerous compatibility issues with existing programs.

Of course, this is a little supposition posted by someone claiming to be a Microsoft developer on Reddit, a channel perhaps known for its myriad cat videos. However, it does seem a little more reasonable than Microsoft simply wanting to distance itself from the business-unfriendly debacle that was Windows 8.

So What Is Known About Windows 10?

Scheduled to be released in late 2015, Windows 10, like pretty much everything released now, supports touch, although in more ways than Windows 8, and it (as usual) promises better security than in Windows 8. One piece of good news for many is that it offers a Start button, although it'll be interesting to see how that actually works out, given how awkward it is in Windows 8.1.

Microsoft also appears to be promising a more seamless environment, which can only be good news for users. Instead of the awkward combination of desktop function combined with a mobile platform — a style that pleased nobody and offended everyone — it has a more singular interface that hopefully keeps everyone happier.

What's odd about Windows 10 is how it doesn't feel like a completely new system. Instead, it seems to have built on the Windows 8.1 interface and improved it drastically. Those who used Windows Vista will likely recognize the feeling: Windows 7 was, after all, a partial rebuild of the bug-laden Vista platform.

There's nothing particularly unexpected in Windows 10, and even the introduction of an "all-tasks" key is only an extension of what many power users have been doing for years, and the idea of grouping projects by windows is something that Mac users have been able to do for the past few versions of OS X. With that all said, it seems that Microsoft has moved away from the touchscreen market and back where it belongs: providing a reliable desktop operating system that's compatible with absolutely everything.

The 6 biggest bombshells and takeaways from tech's wild week of ear...
news from Markets