What is the Take-Away from the Wells Fargo Debacle? 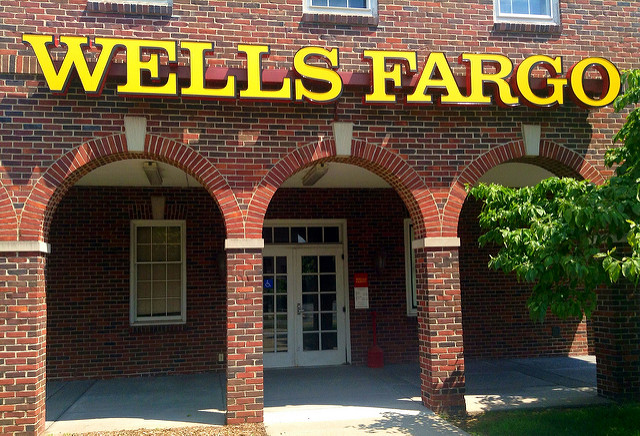 The fallout from the Wells Fargo bank account scandal reached far and wide within the company. The board of directors punished high-level executives and lower-level employees for their actions by stripping millions of dollars in bonuses and firing 5,300 employees. As part of the board's damage control, it decided to get rid of incentives for the company's sales division. What lessons can sales teams learn from this move?

Did the Company Go Too Far?

Jim Keenan, writing for Forbes, says Wells Fargo went too far when it decided to take away sales incentives. That's because the incentives themselves weren't the problem. Salespeople created millions of unauthorized bank accounts because of the high amount of pressure brought on by supervisors. Perhaps managers increased the stakes too much when pitting sales teams against one another. Instead of putting customers first, a golden rule for retaining a loyal customer base, the bank put profits and meteoric growth ahead of financial stability.

Incentives help motivate the sales staff to bring in more revenue. Companies use combinations of gamification, competitions and incentives to encourage sales departments to work smarter and harder to get more orders, bring in new customers, and add more revenue streams. However, Wells Fargo got rid of these very important tools. What motivates the sales staff at that company now? Is if fear of being fired?

A culture of fear might make things worse for Wells Fargo. The problem was that leaders convinced lower-level employees that one customer needed several accounts as a way to make the customer experience at the company more valuable. Those extra accounts didn't add value to any customers. Rather, the additional accounts subtracted value. That wasn't a problem that started with sales incentives. It was a problem with a high-pressure culture that pushed employees to get more money regardless of the outcome.

Salespeople know when too much is too much. Sales departments reach out to customers first, before anyone else in the company, and these employees know when the market for a company's products changes. If there were any signs or clues that giving customers too many accounts detracted from the company's value, the sales division would have noticed that metric first. That's because salespeople would begin to struggle to meet their incentives at some point, whereas before they met their goals without a problem. Instead of listening to salespeople, leadership at Wells Fargo did the opposite by encouraging the runaway fraud.

If the financial giant's leadership listened to its sales staff, the company wouldn't have a major PR disaster on its hands with allegations of fraud. It might not have had to lay off 5,300 workers. It could just be business as usual for this longstanding company. Instead, Wells Fargo may take years to recover. The main lesson here is that companies should listen to their employees, especially their salespeople, before it's too late.