Where are the Construction Jobs? 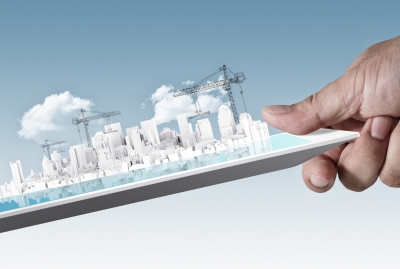 From the housing bust to the decline of non-residential projects, the construction industry has been one of the hardest hit during the recession. Fortunately, recent economic recovery is leading to a sure but steady climb in the number of construction jobs. If you're looking to transition back into construction, focus your sights on the jobs in high demand post-recession, as well as on geographic areas with the biggest gains in construction employment.

Construction jobs are closely tied with housing. The same market that led to the decimation of over a million construction-related jobs is also poised to become one of the industry's saviors. Areas across the United States are undergoing a small-scale housing boom as individuals renew their interest in residential investments such as privately owned, single-housing units. Forecasters expect a million or more home starts in 2013, which will translate into an increase in construction jobs for those with the right experience in homebuilding. A Wanted Analytics analysis shows that, among construction subsectors, new single-family housing was third in demand during July 2013.

As an example, Los Angeles is undergoing a housing rebound. In this major city, employers must give precedence to workers with specialized knowledge in environmentally and energy-efficient construction. Construction efforts here are also shifting from traditional homes to rentals, multi-family dwellings, and other non-traditional structures.

At its nadir, the construction industry experienced an employment decline of 13.7 percent, according to the Bureau of Labor Statistics. Job numbers fell by millions, and many generalized and specialized construction workers were left with no work and poor prospects. The outlook is gradually changing, and it's important to take a closer look at where the construction jobs are going in this recovery period. The best opportunities seem to be in major cities and states such as Texas, Los Angeles, and Phoenix, especially in the growing specialist housing sector.