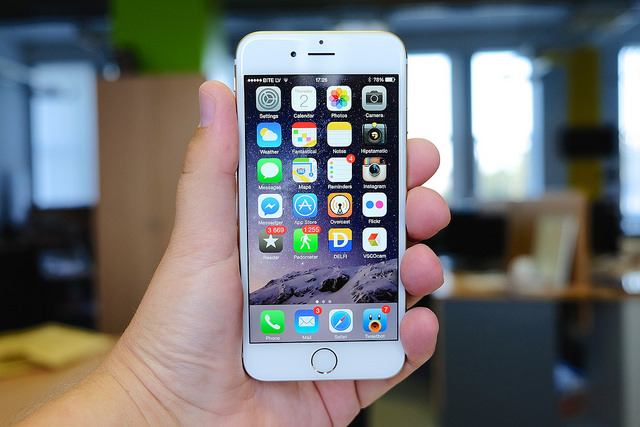 Not only does the holiday season represent a time to generate plenty of income from sales, but it also allows companies to get a closer look at their standings among competitors when it comes to Christmas sales. While some companies use this time to boost sales of their most popular item, others might rely on it to reintroduce a less popular choice to customers in hopes that it will do better this time around.

Each year, Christmas sales are a strong indicator of just how well a company does in terms of profit and products. In general, the most successful companies are those offering a range of products with strong customer appeal. Although it's common to think that these companies may offer the least expensive items, the highest numbers of successful holiday device sales are not necessarily the cheapest products. In other words, history has shown that customers are willing to pay more for a high-quality product. A good example is Apple, which ended 2014 on a high note, holding 51 percent of all new device activations between December 19 and 25.

Apple's high holiday sales ranking among its competitors is an example of how low prices aren't always the deciding factor when it comes to claiming the top Christmas sales slot. When compared to Microsoft and Samsung products, many of which are direct Apple competitors, there is a steep price increase on nearly every Apple product, from phones to computers. Part of what led to such successful holiday sales numbers for the company is its earlier release of the iPhone 6. The Wall Street Journal anticipated that Apple would order between 70 and 80 million units of its popular phone by the year-end Christmas sales. In comparison, only 50 to 60 million units of the previous version, the iPhone 5C and 5S, were manufactured the previous year. Another factor working in Apple's favor is its popular phablet, or phone and tablet, devices. The company kept on top of the phablet trend this year, with the medium-sized phone comprising a large portion of its overall sales.

While Apple was the most successful in terms of Christmas sales, its competitors generally did well too. Samsung took second place with a total of 18 percent of new device activations during the same time period. Microsoft came in third place with 5.8 percent of device activations. A good portion of the company's success came from phones marketed under the Nokia brand. The iPhone 6 Plus was the most activated device, followed by the Samsung Galaxy Note line.

Holiday device sales continue to be a defining point for most tech companies. Apple was the clear Christmas sales winner this year, with devices specifically catered to the most popular market options. As is the case with Apple and its iPhone 6 and iPhone 6 Plus phones, having a particularly successful device can catapult a company's ratings and boost its sales.