Why Job Hopping Might Not Be All That Bad 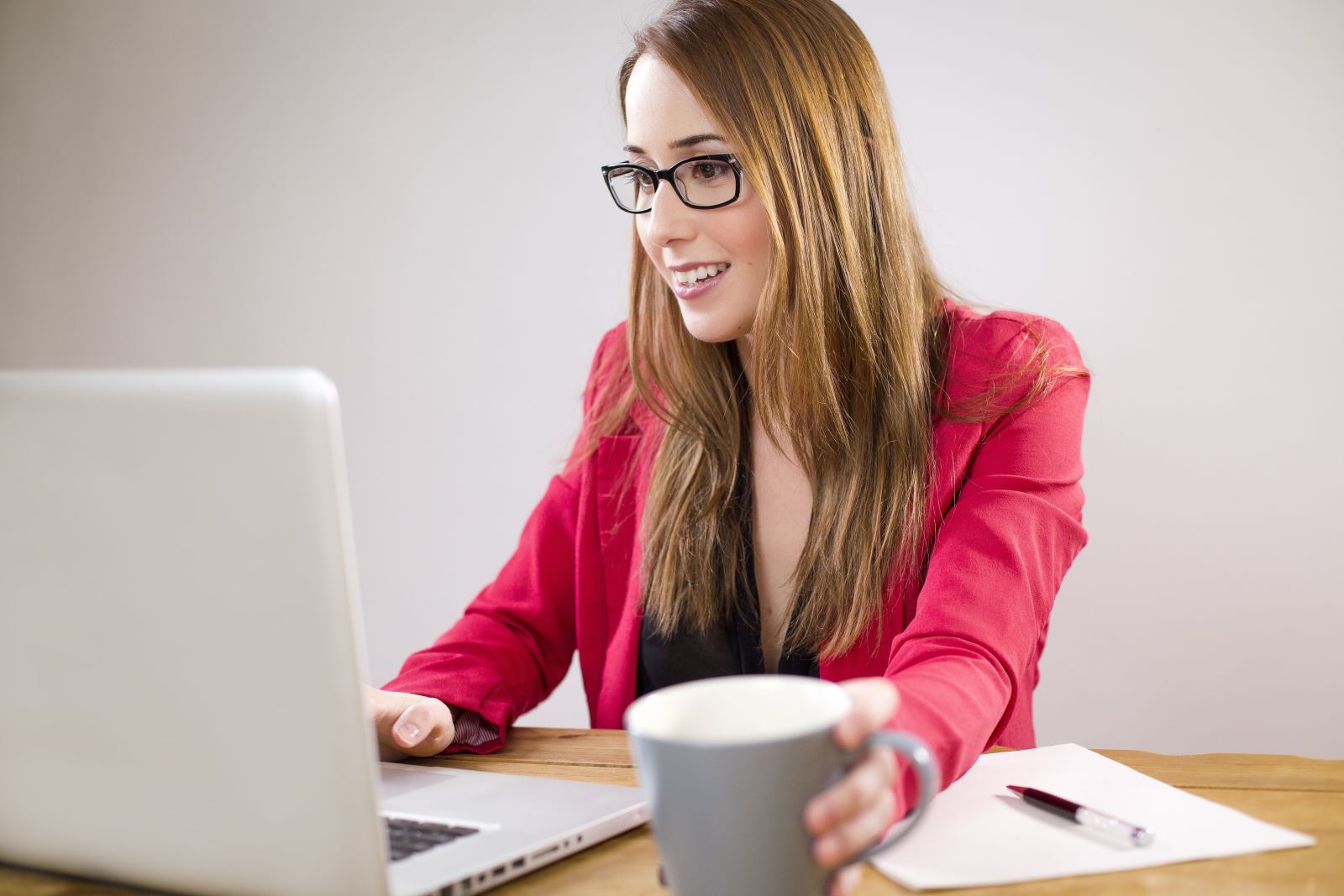 In today’s job market, the act of job hopping has become more and more popular. This is partly due to an increased desire to find fulfilling work on the part of the employees, and partly due to the hot market for job seekers.  Not to mention, some companies refuse to keep up with the times, or hire someone who check most of their boxes instead of all, despite how great of a fit they’d be. This leaves employees frustrated – either because their work doubles due to open positions staying open, or they can’t get that internal promotion because they fall into the ‘most of the boxes’ category. And then there’s millennials. Rather than hunker down at one company, work there for fifty years, and then retire, millennials actively seek out work where they can grow and maximize their benefits. This can mean going from company to company and position to position as a result.

While this could cause stress to both those applying to jobs and those hiring, there are some positives to the whole job-hopping debacle.  You might think that since you haven’t been with a company for a long period, your resume reads like a kid in a candy shop: you’re all over the place.  That could be a potential issue, but many companies now are aware that people aren’t looking for stability as much as they were before, they’re looking for happiness and growth in their given career.  Many twenty-somethings have dipped their toes in different ponds and have worked in many different environments. This means you have a wide variety of experience that you can bring to the table. Use that.  You’re multi-faceted and could potentially fill more than one role at once, or have a new expertise the company is dying for. Look at your differing positions and think of ways they can all meld together to make one super, mega position.  All the Transformers were strong on their own but when they came together to form a combiner, that’s when they really got stuff done. Think of your resume like that!

As far as wary employers, yeah, there will always be a few.  And that’s fair. Maybe they’ve been burned by previous employees who have job hopped away, maybe they have a more old-school approach to employment and greatly value the employee who will stick around for better or for worse.  But times are changing, and you can sell your values and skills enough for them to take a risk. Not to mention, working such different jobs means you can fit in at any job environment, you can communicate well and change your tone based on situation, you can adapt and you’re a quick learner, and you’re not afraid of a challenge.  These are all positives that you can use to finally land the job you want to stay in for years. Everyone has a different life path, and that’s okay. Don’t fret, even the wildest of candy-eaters eventually settle on their favorite piece.

Your September Horoscope, Revealed
news via Refinery29
White Knights, Tin Foil Hats And Beyond: A Conversation With Todd R...
news via Entertainment - The...