Why Net Neutrality is Such a Big Deal 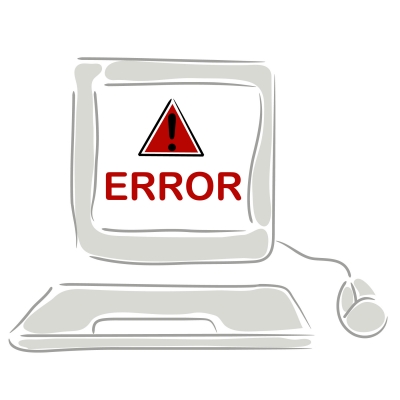 If you are like most Americans, you likely use the Internet for work, education or enjoyment on a regular basis without ever considering the importance of net neutrality. Without it, however, telecommunication companies, like Comcast, Verizon and AT&T, would be able to block websites with controversial viewpoints, slow data speed for sites that compete with preferred companies and even monitor what you do on the Internet.

Net neutrality refers to a set of established common carrier rules that serve to protect the freedom and open accessibility of the Internet. Under net neutrality, Internet providers cannot discriminate against certain sites, pages or information that you wish to access by tampering with data transfer. The Federal Communications Commission (FCC) has been enforcing this concept since the Telecommunications Act was passed in 1996.

In January of 2014, a federal court hearing ruled that FCC had overstepped its bounds and stripped the organization of its power to enforce the rules of net neutrality, according to the American Civil Liberties Union. Because of this, the FCC abandoned its attempts to enforce net neutrality. Instead, it proposed that connection companies could alter the speed at which data is transferred. This would eliminate an important component of net neutrality, allowing Internet providers to give preference to certain websites for any reason they see fit.

Although competition would normally help to prevent this issue, the fact that there are so few providing high-speed broadband service and controlling smaller companies means that consumers do not always have a choice when they want to switch providers.

The FCC does have the opportunity to protect net neutrality once again, however. If the commission chooses to reclassify Internet providers as a telecommunications service, these companies would automatically be subject to common carrier regulations. The FCC may be leaning the other direction, but you have the opportunity to let the commission know your stance on the issue before voting begins on new roles for the FCC by the end of 2014.

The potential loss of net neutrality is an important issue for consumers, but the even greater problem lies in the fact that it threatens the right of free speech. In a digital age, the country is constantly accessing the Internet for news, opinions, services and more. The January hearing, as well as further attacks on net neutrality, will continue to diminish your ability to access whatever information you choose on a free, open Internet.