Why Would Microsoft Buy LinkedIn? 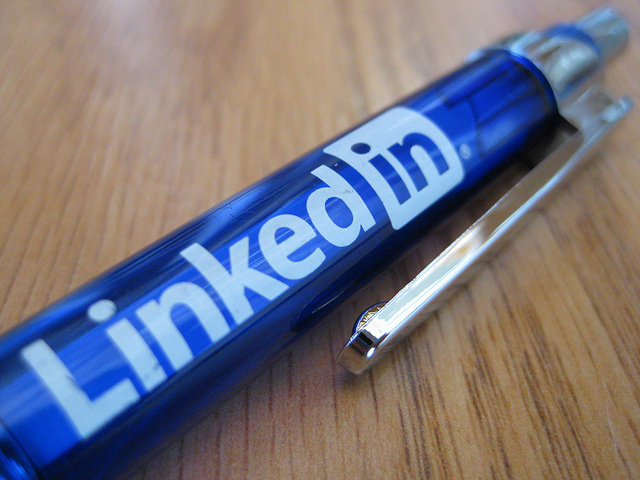 Microsoft and LinkedIn decided to join forces in a mega-acquisition worth $26.2 billion. The software giant agreed to buy the social media company as a way to give Microsoft access to a network of more than 443 million users worldwide. One main reason for the deal may not be readily apparent to those watching the industry.

The partnership between Microsoft and LinkedIn isn't necessarily about the software company moving away from its hardware and back to its software roots. Social media is one aspect of the maneuver, and Microsoft clearly wants its own way to create advertising revenue among LinkedIn users. The professional networking website grew 20 percent each year since it started, and there's a ton of discussions, blog posts and influencing happening on LinkedIn.

Unlike more traditional social media, LinkedIn users realize that they must remain professional at all times. Even reactions to posts talking about news, developments, theories and the direction businesses are going remain cordial and sincere instead of devolving into internet trolls and hatred. This means Microsoft has a bevy of honest internet uses on its hands. The software giant can mine these discussions to target a more personalized and relevant experience for users.

LinkedIn's longevity, brand and long shelf life make it a great prospect for Microsoft. Business professionals share information with each other by writing blogs, creating profiles, connecting with former schoolmates and linking posts to other social media websites, such as Twitter and Facebook. Because the information remains professional in nature, the intelligent comments and exchanges posted by individuals keeps LinkedIn sustainable.

A case in point comes from an article posted by the founder of HubSpot in reaction to Dan Lyons's book "Disrputed," in which he rails against disruptors within the tech industry. The LinkedIn post defended the virtues of HubSpot, and thousands of LinkedIn users rallied to the cause in a relevant discussion. Instead of resorting to name-calling, trolling or insults — typical behavior often encountered on several other social media websites — business professionals had an intelligent conversation about HubSpot, disrupting and the nature of startups.

Microsoft has a gem and a golden opportunity on its hands. It has nearly 500 million people who can try its new software and discuss what business professionals want in an operating system, and it can mine information from users who must be truthful about the information posted to LinkedIn. Microsoft can also create better search algorithms as people try to find jobs, and the software giant can find new ways to advertise if it so chooses. The possibilities are endless, but the main reason for the purchase comes down to a large body of intelligent discussions from influencers across all industries.

Social media gives users a quick way to communicate, share posts and like comments. LinkedIn does the same basic thing, only for a targeted audience of networked people looking for jobs. Microsoft now has a built-in group of people who can influence the software maker's products for decades to come.

Satya Nadella has steered Microsoft into the cloud computing 'catbi...
news from Markets