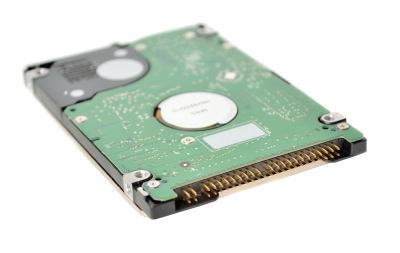 Data centers have recently reported an increased rate of hard drive failures. Some brands are failing at a much higher rate than expected, prompting questions about the suitability of hard drives for use in data centers.

Data centers expect a certain number of hard drive failures to occur each year. However, increased rates of hard drive failure increase costs for these centers, which need to store huge volumes of customer data. As a result, companies such as Backblaze collect data about the reliability of each brand they use. Data centers need to have a consistent capacity so they can meet the growing demand for cloud storage.

This study raises the question of why certain drives have started to fail more often recently. According to Backblaze, the reason for particular hard drives failing at much higher rates than others could be that the less reliable drives are not suited to the data center environment. This environment places particular demands on hard drives, which are very different to those experienced in a home or office environment. As a result, the results of studies conducted in data centers might not reflect how those brands perform in consumer environments.

Another possible reason for the high failure rates is that many of Backblaze's data center hard drives were obtained through a process known as drive farming. In order to meet their data storage needs in the wake of a global shortfall in supply, Backblaze bought up hard drives where they could. Rather than buying the internal drives required for the data center, the company bought external drives, which were more easily available at the time. These drives had to be removed from their casings, which could explain their enhanced failure rates.

Photo courtesy of BrandonSigma at FreeDigitalPhotos.net