Will Taking a Survival Job Hurt My Career? 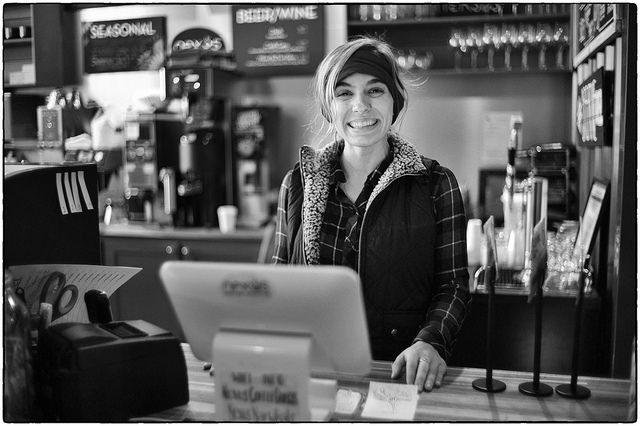 The labor market in July of 2018 shows a sunny outlook with low unemployment and plenty of jobs. Unfortunately, recent college graduates may not find a job that puts their degree to use right away. Obtaining a survival job to get by until you start your new career may not be the best strategy, according to statistics.

The Federal Reserve Bank of New York published a report in March of 2018 showing that as many as 43 percent of recent college graduates are underemployed. That means nearly one-half of grads have a survival job, or a job that doesn't utilize a degree, to pay the bills and get by.

Women are disproportionately affected by this trend. A full 47 percent of women worked a survival job right out of college versus 37 percent of men. Burning Glass CEO Matt Sigelman cites a link to specific job requirements as the reason for that 10 percent difference. Women are less likely to apply for a job if they feel they do not meet all of the requirements on a job listing.

Not only does a survival job lock more people into underemployment for longer periods of time, but also, those workers earn less money. Graduates who get a college-level job right away make $10,000 more per year versus underemployed grads. This means underemployed individuals have less money to pay off college loans, buy a car or secure quality housing.

Based on these statistics, people with a college degree must be careful when choosing a survival job. If you must work a survival job, choose an easy job that doesn't drain you mentally or physically, so you have the energy to search for a better job in your spare time. If possible, find a job at a reputable company that promotes from within, so you can jump to a better-paying job in the near future.

College grads should start exploring their career options early. The sooner you network with employers, recruiters and hiring managers, the better position you'll be in on graduation day. Regularly visit your college's career center and learn how to write a solid resume and cover letter. Attend career fairs and networking events as often as possible.

A survival job won't hinder your career, as long as you make time to apply for positions and network with employers and recruiters. Starting off with underemployment right out of college is not the best strategy, but it does not mean you are stuck in a rut.