Will the New WhiteHouse Really Change the Tax Rules? 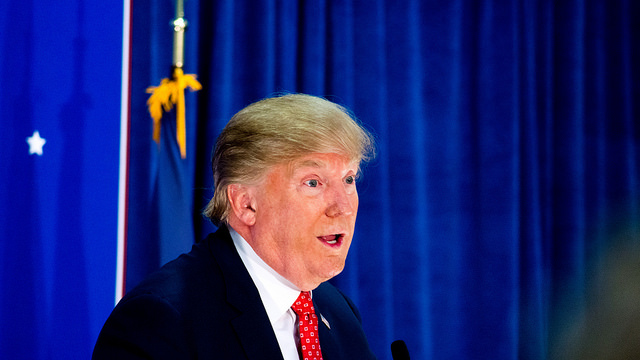 Two main facets of President Donald Trump's campaign got off to slower-than-expected starts once he took office. President Trump promised to repeal the Affordable Care Act and then reform tax rules. The president and a Republican-controlled Congress believe both ideas, in principle, alleviate financial burdens on ordinary Americans. As the White House discovered, changing major pieces of legislation takes a lot of effort, requiring more than merely passing a bill through Congress.

After the failure of Congress to agree on a repeal of the Affordable Care Act, President Trump indicated that altering tax rules was next on his agenda. One difficulty with this is the method by which Republicans want to pass the overhauls of health care and income taxes. Another obstacle includes how changing the tax code may affect other aspects of American commerce. The GOP has been planning these moves for years while waiting for a Republican president to come into the White House, but there are still major hurdles.

One bump in the road includes planned border-adjustment tax. The Trump administration touted a tax on imports that could raise $1.2 trillion in revenue over a 10-year period. This revenue would offset any tax cuts. One major setback to administering a 20-percent tax on imports would be a rise in consumer prices. Imports from China, Japan and Mexico would cost consumers 20 percent more. If that happens before mid-term elections in November 2018, changing tax rules may represent a bad political move for Republicans.

Further, GOP lawmakers in Texas, a deeply Republican state, have spoken out against a border-adjustment tax because it may impact the Texas economy negatively. Rep. Will Hurd, R-Texas, said that a border tax, as part of a reform for tax rules, would devastate thousands of Texas companies and Texas workers who rely on a steady stream of goods from neighboring Mexico.

The Senate can simply change its own rules to eliminate the Byrd Rule, but that may have political consequences at the polls. Further, the ACA and tax reform are actually tied together.

The ACA may remain law in the United States for a long time because altering the law changes the health care industry. Industry experts, including those in the health insurance industry, fear repealing the ACA may have negative consequences with job losses and less revenue for health care companies. Also, the ACA relies on income taxes from the rich and penalties from people without health insurance to fund aspects of the law.

Using these examples, it seems changing tax rules is complicated on many fronts. Can Trump and the GOP get this done? Stay tuned.