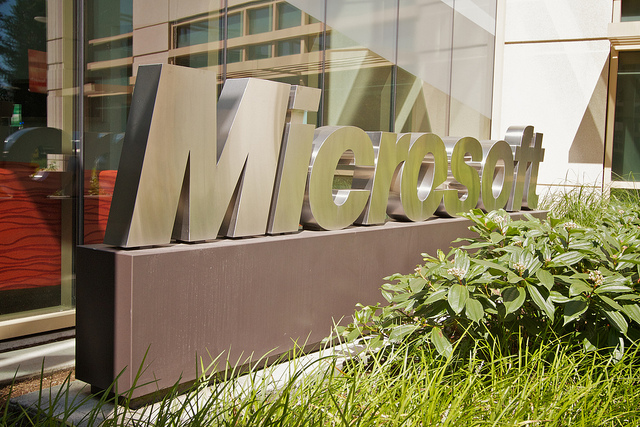 Microsoft plans to present more information about its new Windows 10 operating system in late January 2015 following the annual Consumer Electronics Show in Las Vegas. Although the event, to be held at the company headquarters in Redmond, Washington, is being billed as a technology preview, insiders hint that consumer features will be the focus of the presentation.

The timing of the preview has Windows 10 right on track according to the time line presented by Terry Myerson, the Microsoft Operating Systems Group chief, in September of 2014. The road map for the project calls for releasing the developer's preview of the system in the summer of 2015 and launching the new product by the end of that year. In addition to the presentation of new consumer features, the January event is expected to include a look at the Windows 10 SKU, which operates on phones, tablets and other mobile devices.

Following a less than stellar reception for Windows 8, Microsoft is touting Windows 10 as a combination of the best of the traditional desktop environment found in Windows 7 and the mobile convenience afforded by Windows 8. Windows 10 provides one operating system for all of your devices, with a slightly different look to make it more user-friendly across platforms. A beta preview shown in fall 2014 showcased a flexible interface with easy resizing of tiles, application lists and the return of the start menu. Multi-panel views allow longer lists to be accessed by scrolling. Those users who prefer the modern Windows 8 look are able to set apps as their default full-screen view.

The multi-device functionality of the new operating system ultimately enables users to move seamlessly from smartphones to desktops and even their XBox One, all of which will be running the same programs. This benefits developers, merchants and consumers. A single program serves every device and only needs to be updated once rather than on each system. Consumers will find the full complement of apps in one online location. Purchases will be easy to make, and the installed app will be immediately available on every device.

Microsoft states that the system is designed to please both mouse-and-keyboard users as well as touch-screen devotees. The January event will give the public a closer look at features consumers have been clamoring for. The company maintains that Windows 10 reaches the goal of increased productivity across devices through fluidity and an intuitive environment that changes the way you work and play, whether you are using the 4-inch screen on your phone or an 80-inch high-definition television.

Beta testers have been working with Windows 10 since the fall of 2014, and the public eagerly awaits more information on the progress of the operating system at the January event. With an expanded focus from business to mobile to the Internet of things, Microsoft is not rushing to release Windows 10 before working out the major bugs. Look for a possible release of the new operating system in the fall of 2015.