Women Make Less After the Birth of Each Child 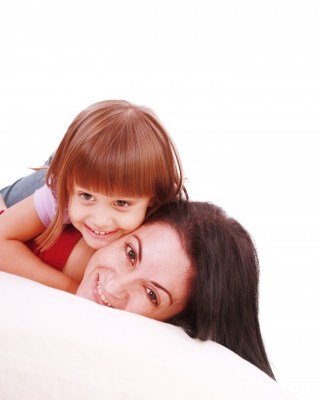 Although the reasons are not as obvious as they might appear on the surface, women continue to earn less money than men. This is especially true after childbirth. New studies reveal that the wage gap between men and women continues to increase with the birth of each child. In fact, a recent research study performed by sociology professor Michelle Budig found that women’s earnings decreased by about 4 percent for each child they had.

Conversely, the same study revealed that wages for men often increase after the birth of each child, which further increases the wage gap. While discrimination does play a role in the widening gap between men and women’s salaries, it only plays a small part. Most differences can be attributed to lifestyle choices. Following are just a few reasons why women continue to see shrinking paychecks after the birth of each child.

• Mothers are more likely to work part-time. A recent study conducted by the American Association of University Women found that nearly 40 percent of mothers worked part-time or were homemakers. Only 3 percent of fathers chose to cut their hours or stay home with the kids.

• Women also tend to take more time off after having a baby, which decreases the amount of money they can expect to make during their child’s birth year. Mothers also take time off when the kids are sick or have to go to the doctor, which further increases the wage gap.

• When a woman takes an extended amount of time off from work or leaves the workforce temporarily to take care of children, she often earns less when she returns to work than she did before the birth of her child.

• Unfortunately, women do not earn promotions and pay raises as quickly as men. However, men log more hours at work than women. In 2007, a study revealed that 25 percent of men worked more than 41 hours per week, while only 14 percent of women did so. Therefore, one might argue that men receive promotions based on their work performance and willingness to go the extra mile.

Today, a young woman without children can expect to make as much or more than a man with the same qualifications who gets hired for the exact same job at the same time she does. However, the wage gap between the two is sure to increase as time passes. A study performed by the American Association for University Women may explain why women make less than men and why pay equality is still a utopia. According to the study, women tend to cut their hours and choose positions that are less demanding after the birth of a child.

Although there are many reasons why the wage gap exists, not all of them can be explained by life choices. Discrimination does exist, and it continues to prevent pay equality from becoming a reality. However, the wage gap that occurs after the birth of a child is usually attributed to life choices.