Would You Use Online Matchmaking to Find a New Career 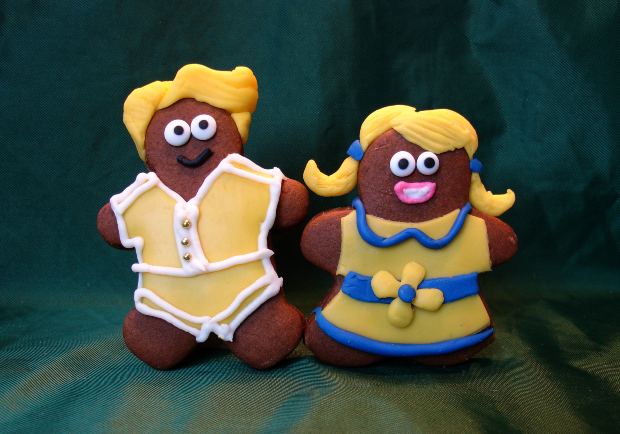 Over 40 years ago, the idea of computer dating took the world by storm. The idea was that by having lonely singles take a personality test, using a computer to compile the results, and then running the data through a matchmaking algorithm, the program could be used to accurately predict the perfect mate. Today, people are still using their computers to find a date, but typically the decision about who to date is left up to the user, while they browse through the list of available singles in their area.

However, eHarmony takes a more traditional approach to online dating. Since 2001, it has used a patented personality test and computerized matching program to help singles find the most compatible dates. The dating service claims that its matchmaking program has resulted in over 10,000 marriages. eHarmony stand by the belief that its program can help people find real and lasting love. Millions of people have put their love lives in the hands of such computerized dating services, and it was only a matter of time before someone thought of using the same sort of system to connect employees to the right jobs.

eHarmony bills itself as the #1 trusted online dating site and points to 20 million registered users as proof of its success. Now, it has decided to take its formula and apply it to the workplace. The site has announced that it is working on developing a program that matches job seekers to employers. Although the new job matchmaking service won't be up and running until 2014, it looks like eHarmony might be on to something.

Many professional networking sites, like LinkedIn, work by providing a platform where employers can search for new employees by skill set and educational background. Even still, they rely on people having a clear idea of what they're looking for. Instead of using this method, eHarmony plans to take a more emotional and insightful approach. In order to create the best romantic relationships, they evaluate singles on what they call the “29 dimensions of love” and match users based on their answers to a complex personality test and by measuring their answers in each of those 29 dimensions. Although more than 29 dimensions might be needed to accurately rate a job seeker's compatibility with a company, this type of matchmaking might make it easier for employers and employees alike to target the specific areas that will help them find the right fit.

It's often been said that the key to long-term career satisfaction is to do what you love and love what you do. Maybe by using the science of love to connect job seekers to the right job is a step toward making that a reality for all of us.

Do you think computer matchmaking could help you find the right job? Please share your thoughts in the comments.