Your Resume Should Be Results Oriented! But...They Need to Be the Right Results 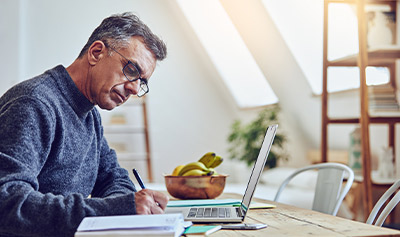 Why even put results in your resume? It gives potential employers a clear image of what’s been accomplished.

If I take a walk and tell you it was good, you have no idea what that means. Did I feel good? Did I walk as long or as fast as I wanted? There’s a lot of questions floating around. But if I say I walked a mile in twenty minutes you have a clear picture of what I did.

That’s what adding results does to your resume. It gives anyone reading it a crystal-clear image of what you have accomplished.

So, how do you add results?

First, measure what’s been done. Like the walking example, write the specifics. For example, writing “maintained workload” isn’t the clearest. By changing it to “maintained weekly workload of x number of reports” a potential employer knows exactly what you did.

There are several ways to write accomplishments, including PAR, which is a method to write results by stating the problem, the action taken to solve it and the direct result that occurred from that action. Something like, “Developed a new filing system saving the company $3,000 a year in labor expenses”, is an example of PAR.

Next, include numbers that show achievements in money, time and people.

Having the right results in writing matters.