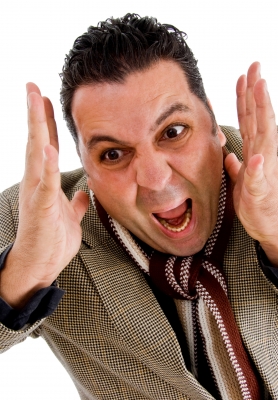 Register
Sign In
TikTok, a political football, is still up in the air
blog post from Columbia Journalism...