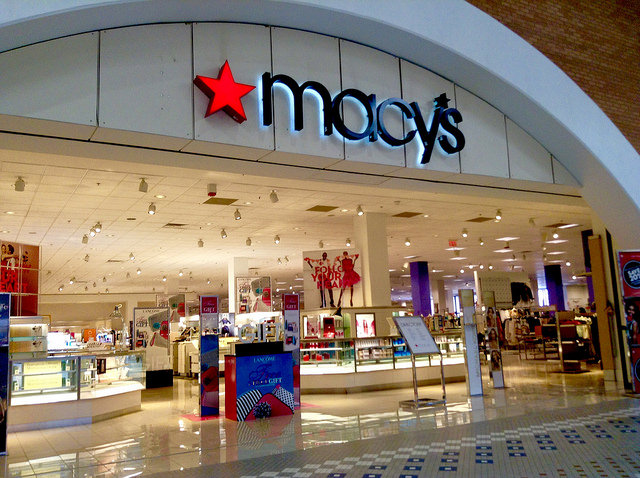 Department stores face an uphill climb as several major retailers try to recapture their former glory in 2016. National chains, such as Macy's, Kohl's, Sears and JCPenney, must learn to adapt to what consumers want, which means better options for online shopping. Forbes magazine cites three factors that are destroying these types of retail store models.

The original premise of department stores was that consumers walk into the brick-and-mortar establishment and love the layout, the merchandise and the displays of goods for sale. That method of salesmanship no longer works, thanks to technology. Shoppers, especially teens and millennials, find their inspiration online rather than in a physical store. Consumers choose what they want to buy online rather than perusing through a nifty display.

With online shopping, consumers look for price first and then any added value. Many department stores tried to keep up with this trend by opening off-price outlet locations rather than anchor stores, but that tactic has yet to pay off. Macy's said it had to restructure in 2014 due to the changing shopping habits of is customers. Instead of going into a store, online activity forced Macy's to rethink its strategy. Rather than focusing solely on price, these retailers must bring something authentic to consumers that other stores do not have. Unfortunately, that's hard to do in a contemporary global economy.

Department chains thrived on offering certain brands that other stores don't. That model no longer works, considering fast fashion stores, such as Zara and H&M, can put new lines in stores in a few weeks rather than once or twice per season. Fashion designers and brands that used to show up exclusively in a specific store can no longer afford to do so thanks to consolidation within the retail industry. Merchandise hits store shelves faster and supply chains deliver goods more quickly than they did 20 years ago.

Because of this expansion in the supply chain from designers and textile factories, the same basic fashions end up in stores everywhere. When every store looks the same, department stores fail to stand out from the crowd.

Claiming customers can find many brands under one roof is no longer an option for retailers simply because every store has that methodology. Department chains must show they are selling a lifestyle to shoppers. Rather than trying to push brands, they can sell wedding outfits, date night accessories and attire for work. Stores should also consider how online perusing works: shoppers look for types of clothing first and then narrow it to brand. However, no one can find all of the blouses in one place in a department retailer because brands come first and then the types of garments come next.

What's destroying department stores? The concept that this is the way it's always been done. Retailers must get out of that mentality if they're going to survive, because technology changes the way shoppers do things, and these changes are coming faster and faster every year.