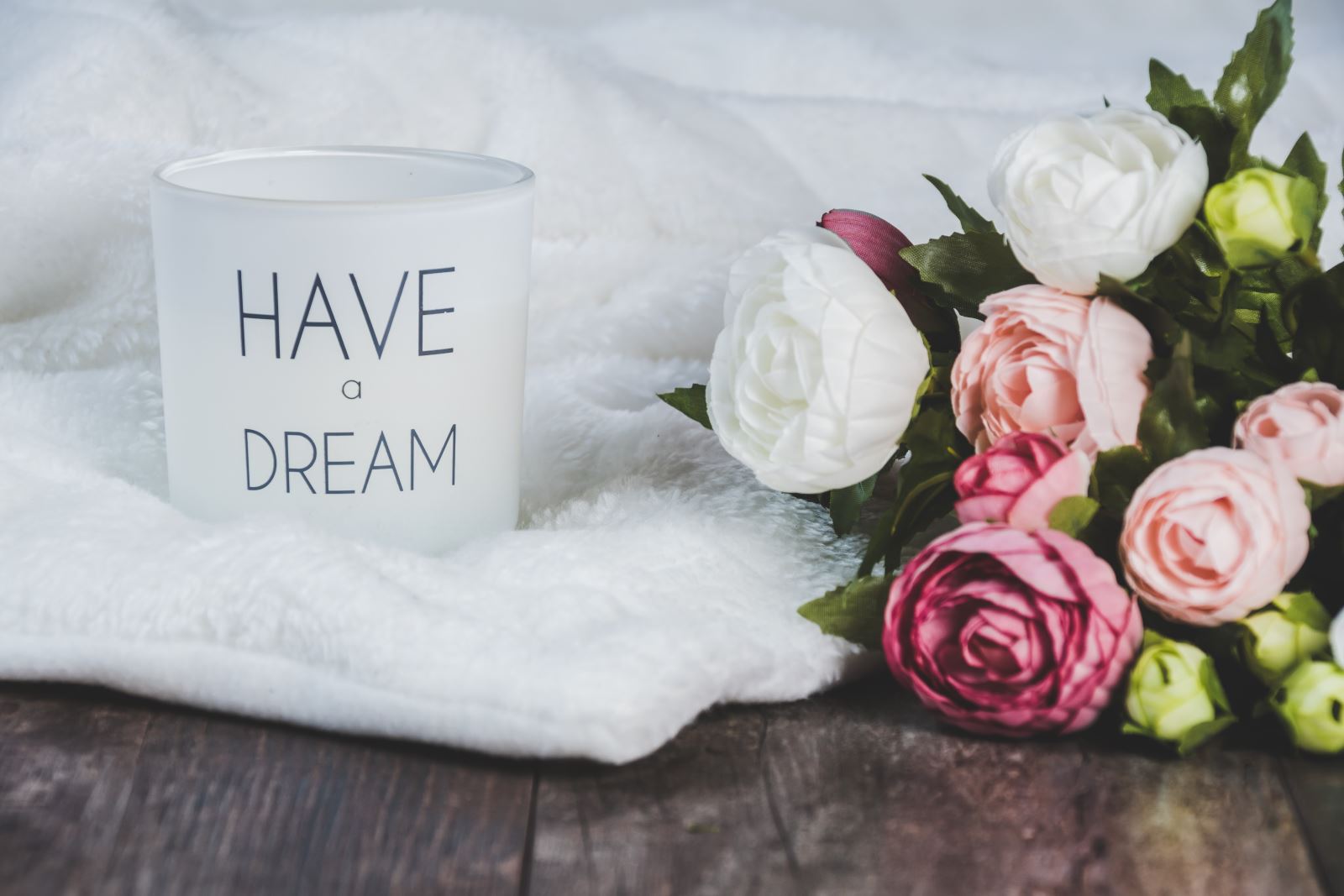 Imagine it’s about fifty or sixty years from now. You’re resting peacefully in a recliner chair, drifting off into an afternoon nap. Then, out of the quiet rises this nagging thought that settled into the back of your mind, only to be roused again after some many years: What would have happened if I had followed my dream of becoming an astronaut (or *insert dream job* here) when I was younger?

Today.com summarized the findings from a book called 30 Lessons for Living: Tried and True Advice from the Wisest Americans, which “interviewed 1,500 people over 65 about what haunts them most about their life choices”. The news outlet listed some of the regrets these older adults shared in the book, with one of them being “not taking enough career chances”. At this stage of your life, there might be little to no room for you to get up and chase an age-old dream you once had. Especially one as ambitious as starting an entirely new career.

Yet, many older teens and young adults often find themselves being pushed by loved ones to “grow up and figure it out”. There’s this pressure to achieve perfect grades and join all the afterschool clubs possible during high school. Then, when transitioning to college, there’s more pressure to select the right school, major, and set yourself up to be as employable as possible upon graduation. We won’t even discuss the even bigger stress of having to pay for that college experience. Nevertheless, once we enter a certain point in young adulthood it’s very easy to shuttle ourselves into a job without much thought on how it might shape our career path. It may not be the job of our dreams, or even a job that we like; however, it’s the job that we’ve taken and a choice that will affect us for the rest of our lives.

According to this survey from MidAmerica Nazarene University, only 25% of Americans report working at their dream job. Furthermore, the survey suggests that a chunk of those respondents is of the baby boomer generation. We can’t argue that the circumstances for Americans of that generation are different from those of the millennial and early Gen Z population.  According to an article from Quartz at Work, the details of a 2018 LinkedIn poll found that of the 22% of Americans who had actually found their dream jobs, only 12% of the lucky group were between the ages of 18-34. Ouch. Yes, there are a host of reasons why the millennial and Gen Z populations have found it difficult to chase their dreams, such as having crushing student loan debt and growing a career within a shaky job market, amongst other things. These conditions have made it a task just to find something that’s “good enough”, let alone dream worthy. However, this is just the reason for you to say no to settling within your career. Since it might take you a while to secure a mildly fulfilling job in the first place, use the time and energy you have now as a young adult to pursue your passions.

What’s the biggest risk for not doing so? Regret. Looking back at your life from a “what if” perspective, instead of an “at least I tried” perspective can be a tough pill to swallow. You will never be able to rewrite your story, so be conscious of it on a daily basis and play it happy, not safe. The second risk? Setbacks. Sure, you can always explore a career change later down the road, but doing so may disturb other milestones in life, such as starting a family, buying a home, or being at a certain income bracket. At this stage, there are a new set of emotional, social and financial implications you might have to consider before making such a move. The third risk is wasting your own talent. Are you an amazing songwriter and guitarist? Do your friends and family find your cooking to be a work of art? Our talents tend to align with what we’re really interested in or enjoy doing. Whatever it is, take a risk and explore it. You only live once.