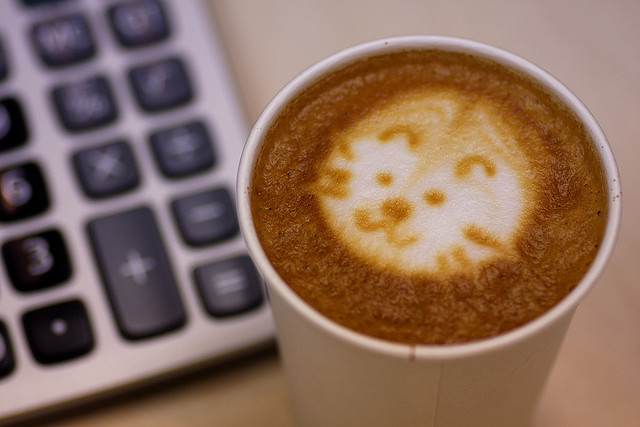 Overcoming obstacles, especially when it comes to finding your perfect job, makes the end result even sweeter. Accountants, accounting firms and accounting schools can find several ways to inspire students to achieve more in their lifetimes, whether it's working in at-risk neighborhoods or for the FBI.

Deloitte brought in two Olympic champions to inspire students at a recent gathering at New York University. Figure skater Evan Lysacek and Paralympic swimmer Brad Snyder spoke to students about overcoming obstacles and how those challenges shaped their lives and made them better people.

Lysacek related how his father shifted the skater's mindset from one of seeking fame to one of real achievement. Early in his career, Lysacek canceled several personal appearances, dinners and autograph sessions when he realized he was not practicing enough. Instead, the athlete chose to focus on training, skating and perfecting his routine. The change in attitude and the many hours of practice paid off with a gold medal in Vancouver in 2010.

Instead of embracing the limelight and possible fame, Lysacek practiced in a nearly empty arena in Los Angeles for eight to nine hours a day. He realized the sacrifice was worth it when he heard the national anthem playing with a gold medal around his neck. Overcoming obstacles in Lysacek's case involved a change in attitude.

Snyder found respite in swimming after losing his eyesight in action in Afghanistan in September 2011. Exactly one year to the day after a roadside bomb took Snyder's ability to see, he won the gold medal in London for the 400-meter freestyle swim. Refusing to give up in the face of adversity turned a negative experience into a positive one.

Snyder felt his gold medal was a team effort, despite the individual glory on the podium. The former Navy explosives expert realized he would not be where he is today without the buddies who got him out of a blast hole in Afghanistan, the rescue helicopter pilot who put his crew at risk to evacuate the injured, the doctor who operated for 12 hours to reconstruct his face, and his swimming coach, who believed he could be a champion. Snyder imparts the wisdom that overcoming obstacles becomes a team-oriented task to accomplish a singular goal.

Accounting students, and accountants, can use these tenets to better themselves and their careers. Instead of trying to get the highest-paying clients, the best education or the best professors, instead learn from people who inspire you personally. The most useful lessons do not have to come from the accounting profession. Realize that getting your degree, being hired on a by a firm and branching out to new clients requires a team effort for success. Choose your teammates wisely.

Learn to work around obstacles by collaborating with those around you. Salespeople, despite the individual glory of earning a commission from a sale, rely on everyone around them to earn a happy customer. Overcome obstacles with a mindset that puts customers first and sales second.

Whether you are a freshman who just decided to become an accountant, or a 30-year veteran of the field, overcoming obstacles teaches you the real meaning of hard work, dedication and relying on a team. Find your inspiration and model your career accordingly to help find career fulfillment.