Hire Leaders for Potential Not Past Accomplishments 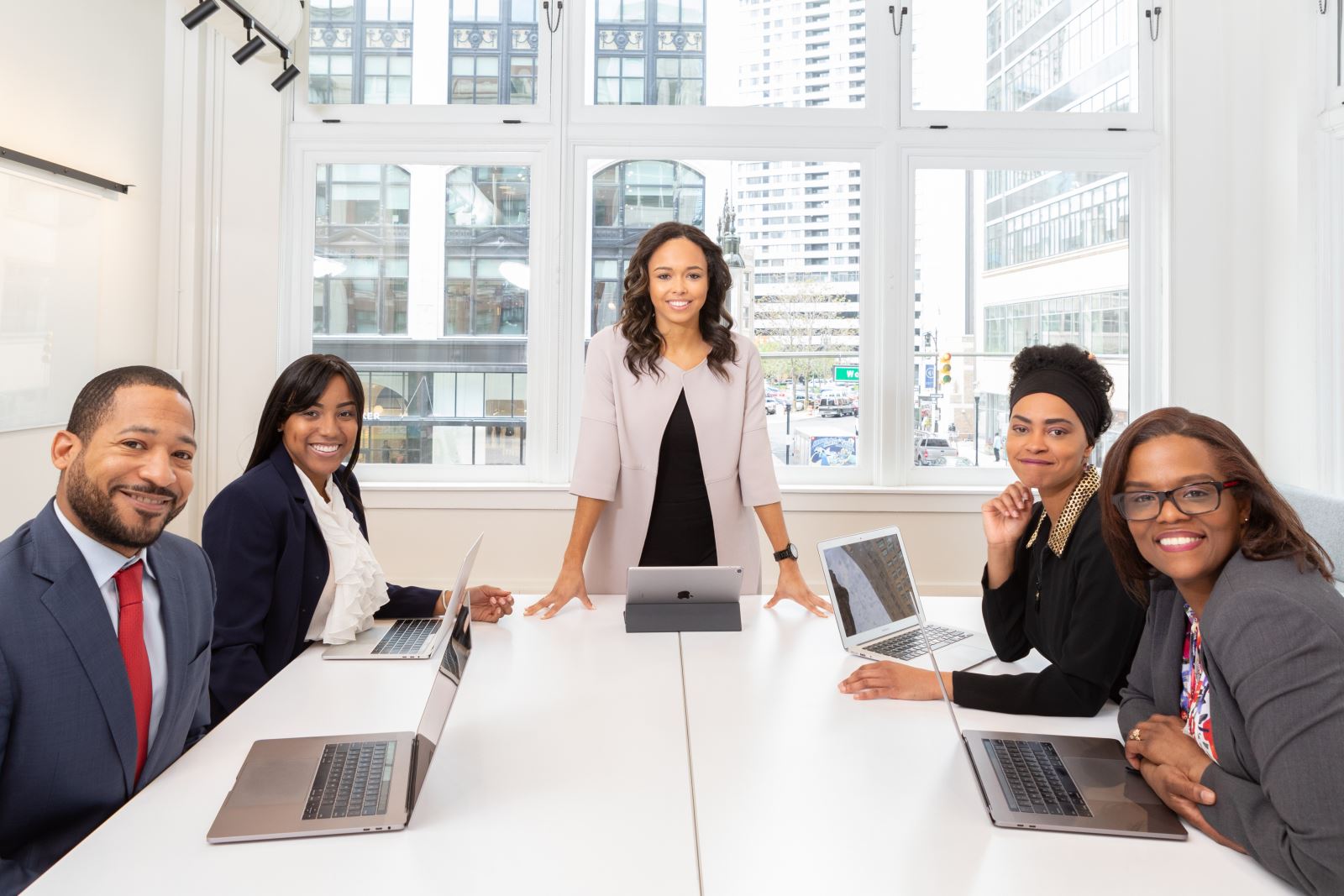 Now, imagine reading through both candidates’ resumes. The more experienced candidate has spent 3 years at their first job working in the same role that you’re hiring for, followed by 5 years at their current firm where they worked the same position but for more money. They show signs of consistency and responsibility, making them a clear potential hire. The less experienced candidate only has two years of experience, but the internship that they took taught them how to use new software that your firm hasn’t even seen yet. At their current firm, they’ve already been appointed a project leadership position in just one year.

Clearly, the less qualified candidate shows signs of potential. The fact that they’ve been appointed a leadership position so soon shows signs of a future management position, and the new software that they know how to use would expedite your business operations significantly. In fact, they’ve even produced some projections of how productivity can increase if your firm switches to the new software. At this point, you’re convinced of their potential, but the other candidate’s track record is still enticing. However, it’s worth taking a look at how that experience has grown or stayed stagnant over time. If the work they’ve been doing for 8 years is consistently the same role with the same responsibilities, then this candidate may actually be less experienced than someone working for less time, since they have most likely been repeating the same tasks and never growing or expanding. Additionally, this candidate may be close to a potential burn out given that they’ve been in the same role for so long, and it’s worth considering how long the candidate is likely to stick around. The less experienced candidate is more likely to stay with the firm and continue to grow into a leadership position.

It’s important to look at the situation as a return on investment type issue. The less experienced candidate may be slightly more of a risk given that they haven’t “proven” themselves just yet in terms of experience, but could surely end up as a long-lasting manager at your company. The concept of high risk/high reward comes into play here. However, the only risk you run is the sunk cost of onboarding. While this hidden cost of hiring does tend to be expensive, a successful hire that later evolves into an integral player in your company would certainly be worth it.

The inside story of how JPMorgan's Finn fell apart; How to buy hedg...
news from Markets
Live Updates: Latest News on Coronavirus and Higher Education
blog post from Inside Higher Ed | News