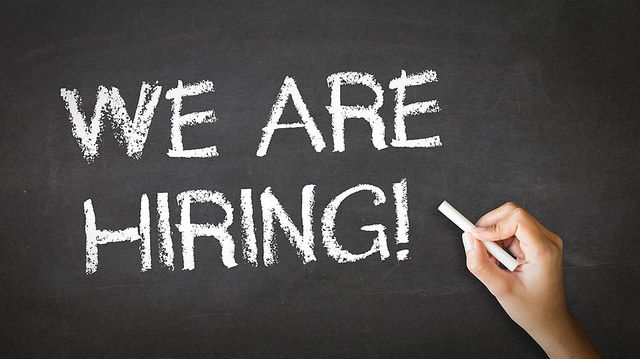 As of May 2018, the U.S. Department of Labor noted that job openings in the United States reached an all-time high since recordkeeping on this statistic began in December 2000. There were 6.6 million openings, and just as many job seekers who need jobs. These trends mean several things, and they all point to giving employees an advantage.

Overall hiring went down slightly, while the number of people quitting their jobs increased. This indicates that job seekers are going where the higher-paying jobs are. High numbers of quits point to employers having a hard time filling positions, and more quits trend towards more openings. What's unusual about the number of job openings versus people seeking jobs is that there are equal amounts of both. Usually, unemployed people outnumber openings. This trend continues strong numbers and record job growth dating back to early 2015 when openings and people quitting also hit record levels.

The good news for candidates is that more job openings and a lack of employees to fill them mean wages should increase. That's because top companies are competing for top talent. If candidates gravitate towards jobs with higher pay, then employers who want to draw top talent need to increase wages to convince candidates that they are a good fit.

Although wages are increasing, they are not increasing as fast as before. The last time unemployment fell to below 4 percent, wages increased 4.5 percent. This time, wages are increasing 2.6 percent. The difference in 2018 is that employers are trying to keep wages lower so they can continue to post more job openings. In the past, companies usually scale back openings when they are too expensive to fill. Lower wages trend towards better budgeting and more hires for employers.

Although wages aren't creeping up as in the past, when more people quit their jobs companies may have no choice but to offer higher salaries in the coming months of late 2018. It's only a matter of time before job candidates seek higher wages. Instead of looking for another job, employees could use higher salaries elsewhere as leverage for getting promotions and raises.

Workers Have the Advantage

Statistics from the U.S. Federal Reserve point towards employers finding workers from the pool of unemployed people rather than poaching people from their current positions. This may indicate that there is more at play here than just base pay. Fewer people leaving jobs for better-paying ones may have led to the stark increase in job openings. What may change that trend is when wages start to increase and people jump to other employers looking for greener pastures.

One thing to remember during a highly competitive labor market with a ton of job openings is that the skill set of employees must match that of what employers want. If you're considering a move to another position at another firm, beef up your skills before applying to give you an advantage over other candidates.