Self-Driving Vehicles Are Here to Stay 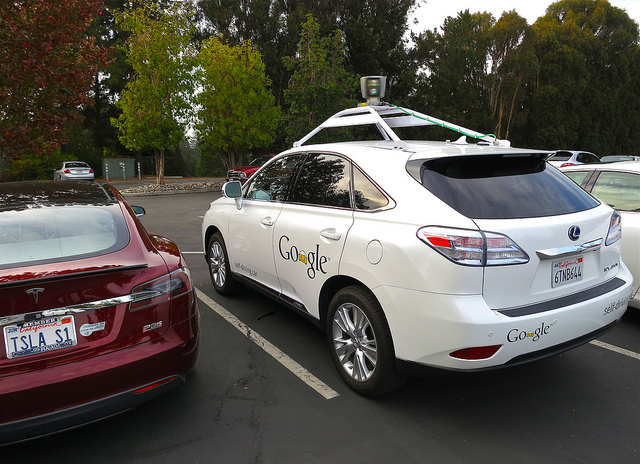 Google, Uber, Lyft, Ford and Volvo all have vested interests in self-driving vehicles. To that end, these major players in the transportation industry founded the Self-Driving Coalition for Safer Streets, a lobbying group designed to push legislators to create a unified legal code to help guide innovators of this technology.

Clear federal standards make innovation easier for companies that innovate technology for self-driving vehicles, whether that means better wireless connectivity, improved sensors, sharper imaging or more complicated software systems that tie all of the hardware together. Both the Self-Driving Coalition for Safer Streets and the U.S. Department of Transportation tout this technology as a way to reduce the frequency and severity of traffic accidents, a large number of which are caused by human error.

Uber says self-driving vehicles can cut down on congestion in cities and save millions of lives. Environmental benefits include better gas mileage and fewer carbon emissions. The benefits of these cars can be realized, but only if innovators know how to proceed. A federal framework can help bring this technology to consumers faster and safer.

The coalition says the need for federal oversight is clear because 23 states have considered bills that regulate autonomous vehicles, with five states passing laws. All five of these states have different ideas of what self-driving vehicles should do on streets and highways.

However, lawmakers may need to see better testing first. Systems designed to prevent accidents must prove they can deliver humans safely from one destination to the next repeatedly. In May 2015, consumer watchdog groups voiced concerns about self-driving vehicles based on the overall safety record of Google's program.

As an example, Google says it drove 23 autonomous vehicles more than 1.7 million miles, with more than 1 million miles driven just by computer. Google's cars were in 11 accidents over the span of six years, which means the cars were in 0.65 accident per 100,000 miles. The average for human-based driving in America is 0.3 accident per 100,000 miles in terms of property damage.

Google counters that of those 11 accidents, 10 were caused by other cars. The one accident caused by Google's self-driving car occurred under the control of the human driver who rear-ended another vehicle.

Despite the safety record, some experts believe independent agencies should test and evaluate self-driving cars as opposed to the companies themselves. That way, regulators have evidence-based data so they can make informed decisions about the future of this technology. The new coalition of industry leaders seeks to convince legislators it has plenty of data to back up an expansion of autonomous cars.

Self-driving vehicles are here to stay thanks to Google and its partners. The future of the technology depends on several factors, including a set of standards the industry needs to help innovators create the best possible autonomous cars for American motorists.