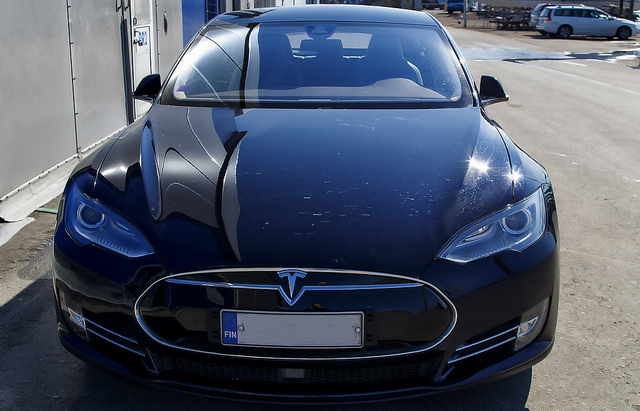 An accident that claimed the life of a Tesla Autopilot user in May 2016 presents a test for the makers of the technology behind self-driving vehicles. The safety of autonomous vehicles is at stake, and the industry must determine what technology it takes to protect the lives of people inside these cars.

The fatality involving Tesla Autopilot caused the National Transportation Safety Board to investigate the crash. Two additional accidents involving drivers using autopilot technology occurred after Joshua D. Brown's fatal crash on May 7, 2016. In Brown's case, the cameras on his Tesla Model S failed to distinguish between a brightly lit sky and the side of a white tractor trailer. The car did not brake, and Brown did not take control of the brakes before the vehicle slammed into the side of the truck. The car's radar also failed to sense the turning tractor trailer.

Tesla claims its autonomous driving system is meant to assist drivers rather than take over basic driving duties. Drivers must remain alert and keep their hands on the steering wheel at all times. Unfortunately, some brazen drivers post videos on the internet that shows them driving Tesla vehicles without moving the steering wheel. One person even sat in the back seat as the car drove to show his confidence in Tesla's technology.

Tesla Autopilot does not drive the vehicle in place of the driver. According to the automaker, the software steers the car, changes lanes and adjusts speeds based on traffic patterns during highway driving. Self-driving Tesla cars can also parallel park in a city.

Other car manufacturers, including Mercedes, BMW and General Motors, offer parallel parking technology, but Tesla is one of the few that added steering and braking technology in a software update in 2014. This industry leap may make Tesla Autopilot a proving ground for self-driving vehicles in real-world scenarios.

Tesla admits that the product is still in the beta testing phase, as the software must continue to gather data. One major fault of Tesla Autopilot is the simple radar it uses. Instead, car companies should add LiDAR, or Light Detection and Ranging, as an advanced system. LiDAR uses lasers to create three-dimensional scans of objects surrounding vehicles. Radar simply determines the distance between objects, but LiDAR can detect an object and determine if it's a tractor trailer, rock, animal, person or other item.

Making improvements to self-driving technology is costly, as many of these new systems are not yet cost effective. LiDAR can add $1,500 to the cost of a vehicle, but less expensive systems may bring the price down to $250 once more cars use this advanced technology.

Vehicle-to-vehicle communications is another technology that can save lives. Cars can communicate with each other instantaneously when vehicles change speeds, turn, brake or detect trouble. Wireless communications can also run between cars and street signs, traffic lights, medians and infrastructure placements.

Tesla Autopilot still needs some work, and the high-profile fatality causes many to question the safety of autonomous vehicles. However, self-driving technology is here to stay, as so many companies have invested in these systems, and so many advances have come to pass since this push began.