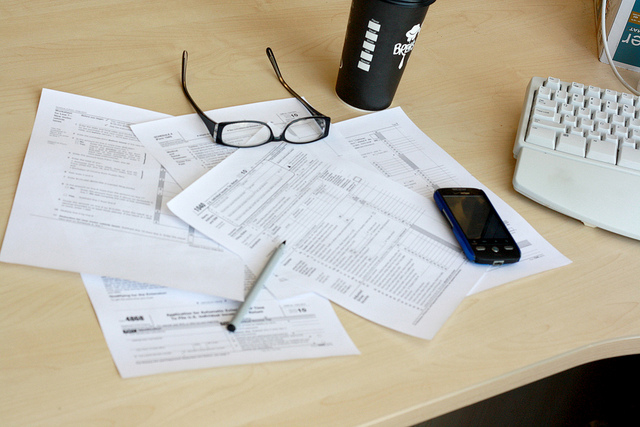 The Internal Revenue Service has finalized guidelines for its whistleblower awards, the monetary payments made to citizens who turn in tax cheats. The guidelines go into effect August 14, 2014, and they provide direction on submitting information regarding suspected tax violations or underpayments and outline the administrative procedures for processing claims. They also provide information regarding how the agency is to handle whistleblower awards on tax attributes, such as net operating loss.

The new guidelines represent a much needed clarification of Section 7623 of the IRS Tax Code. In addition to addressing concerns about the ability of IRS employees to disclose tax return information during whistleblower proceedings, the guidelines speak to prior ambiguities about the amounts of whistleblower awards. Under the current law, citizens are eligible for an award of between 15 and 30 percent of all collected proceeds that result from information they provide to the IRS. Prior guidelines defined collected proceeds as taxes, penalties, interest and certain other amounts; however, they did not include a provision for awards based on tax attributes like NOLs, which may increase collected proceeds in future years. The new guidelines address this deficiency by adding a provision that requires the IRS to monitor the relevant taxpayer accounts until the IRS receives collected proceeds or the taxpayer’s ability to apply the tax attribute expires. Whistleblower awards then are paid on any increased tax, penalties and the like.

Critics of the new guidelines say that they are a step in the right direction but fall short of the intent of the law. Sen.Chuck Grassley, R-Iowa, who authored the legislation that enacted whistleblower awards, expressed his disappointment because the agency continues to restrict the categories for which awards are paid. “If the whistleblower gives information that’s useful to the government and improves tax collection, the whistleblower should benefit,” Grassley claims. He also chastised the agency for not defining a clearer avenue for communication between the IRS and whistleblowers, saying, “I’ve heard from the IRS that better communication is important, but I’m not seeing much progress there.”

The new guidelines come at a time of turmoil for the IRS, following months of accusations regarding its alleged targeting of certain political groups. Some pundits, including Stephen Forbes, chief executive officer of Forbes, Inc., recently called for defunding the agency due to alleged abuses of power, present and past. However, on review, these abuses seem to be less about power and more about budget inadequacies dating back to 2010, when the agency lost 14 percent of its budget and 11 percent of its staff. Cuts equaling another $340 million went into effect in August 2014. More to the point, the IRS is the chief collections arm for the U.S. government, and an efficient one at that. According to National Taxpayer Advocate NinaE. Olson, in fiscal year 2012, the agency collected $2.52 trillion, which translates to an average return-on-investment of about 214 to 1.

Simplifying the tax code is probably the best path to greater efficacy in the tax collections process, but the need for a collection arm for the U.S. government is never going to disappear. The IRS whistleblower award program, however flawed, is simply one more way for the beleaguered agency to do its job.

"US Federal Tax Day" by MoneyBlogNewz licensed by CC BY 2.0