The Top Industries for Veterans Looking for Work 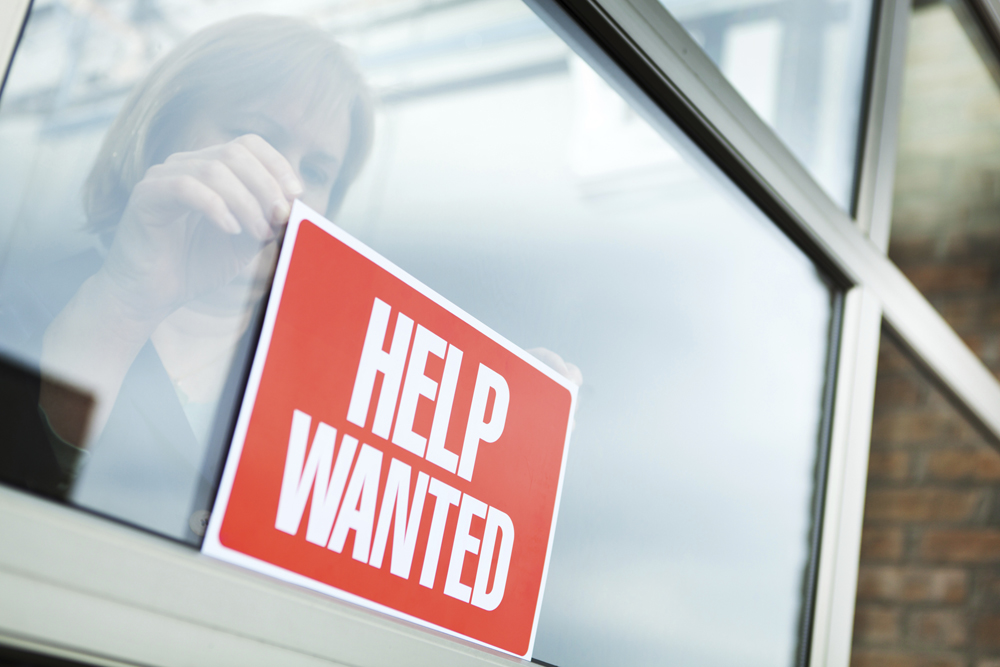 The transition from active duty to military retirement often leaves veterans wondering about the next step in their careers. However, the military provides soldiers with ample training that can transfer into many career fields. Learn how to ease your transition by targeting the top industries that actively recruit veterans and the skills they possess.

According to Forbes, the most common employers that actively seek out the technical and managerial experience of veterans are represented in the following industries:

Many veterans possess skills directly linked to the weapons and security industry, making them highly attractive to security companies. For example, Booz Allen Hamilton, a weapons and security firm, reported that in 2014 nearly 50 percent of the company's senior leaders served in the military as well as one third of the employee base. Veterans serve in positions within this industry that vary from management consultants and intelligence analysts to software developers and senior leaders. A familiarity with national security, weapon use and strong leadership often make veterans a top choice within this industry.

The aerospace industry depends highly on the management, leadership and military experience of veterans. Aerospace engineering companies, such as Boeing, Northrup Grumman and Lockheed Martin, dominated the list as some of the top employers of veterans in 2014, according to Forbes. Veterans find employment within this industry as aerospace and mechanical engineers.

Active duty members of the military are equipped with skills that are especially appealing to government agencies, such as the U.S. Department of Defense and the Department of Veterans' Affairs. Specialized training and possession of skills easily transferable into government agencies make veterans attractive choices for fields such as the medical profession, where former members typically find work as licensed practical nurses, registered nurses and social workers. It is often a solid fit for veterans to work for government agencies that exist to assist fellow veterans because they have the knowledge and experiences to make connections with those in need.

Individuals who train in information technology fields leave the military with the knowledge and skills necessary to analyze data, infiltrate complex computer systems and operate classified or life-saving digital equipment. Information technology companies such as CACI International, Computer Sciences Corporation and General Dynamics place a heavy emphasis on hiring veterans for this type of experience, according to Forbes. Veterans often acquire positions in this industry as programmer analysts, software developers or systems administrators, especially those with high-level security clearances.

The best industries for former military members rely heavily on their interests, experience and positions held while in the military. Some veterans choose to return to school and launch careers in industries vastly different from the positions they held in the military. Create a skills inventory of your experience, interests and must-haves in a career to determine the right fit.

Photo Courtesy of Stockimages at FreeDigitalPhotos.net

Why the pandemic's lingering effects will continue to hurt the hosp...
news via Financial Post - Top...

Interview - Fujifilm: "We are not just a camera company, we are an ...
news via Articles: Digital...

This year will see the fastest GDP growth in history — and it's goi...
news via Financial Post - Top...