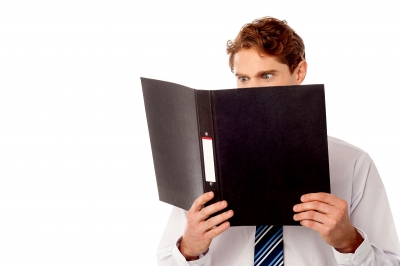 The cover letter is often one of the most dreaded parts of the job search. The standards can seem impossible, particularly when you are applying to multiple companies at the same time. By avoiding three common pitfalls, you are closer to writing a strong letter that helps you secure the job.

When you are applying to several companies during the job search, it can be temping to reuse the same cover letter for each application. Unfortunately, a generic letter is not strong enough to stand out from the crowd, and in a tough economy, blending in is akin to failure. By using a letter that is not tailored to each company, you are communicating disinterest in the organization and the open position. When you use the same letter and replace the company name, Forbes magazine warns that you run the risk of using the wrong name, or worse, two different names. A better solution is to edit your cover letter to add details that are relevant to each individual company.

In decades past, it was common to use a formal cover letter that focused more on your experience and less on your personality. The working world has changed, and many companies espouse a less formal working environment. During the hiring process, employers are looking for more than qualifications; they want to hire a whole person, one who can fit in to the office environment and be a pleasure to work with day-to-day. If you write a letter that sounds robotic or boilerplated, the employer is more likely to skim right over it in favor of more interesting options. Your letter should be professional and persuasive but also give the employer an idea of who you are as a person.

When an employer has to go through hundreds of resumes, even small issues can be reason to eliminate an application from the running. One of the easiest ways to write an awful cover letter is to fail to proofread. When you submit a letter that has misspellings and grammatical errors, it signifies a lack of professionalism to the employer. Even a single typo has the potential to keep you from moving on to the interview stage. If the decision is down to you and an equally qualified candidate, a typo could be the end of your journey. Before you send a letter out with a job application, ask multiple people to proofread it carefully for you.

When competition is tough in the job market, the cover letter can make or break your job application. By avoiding these common mistakes, you can improve your letter and increase your chances of getting an interview for the open position.