Time to Get Your Clients Ready for the 2015 Tax Season 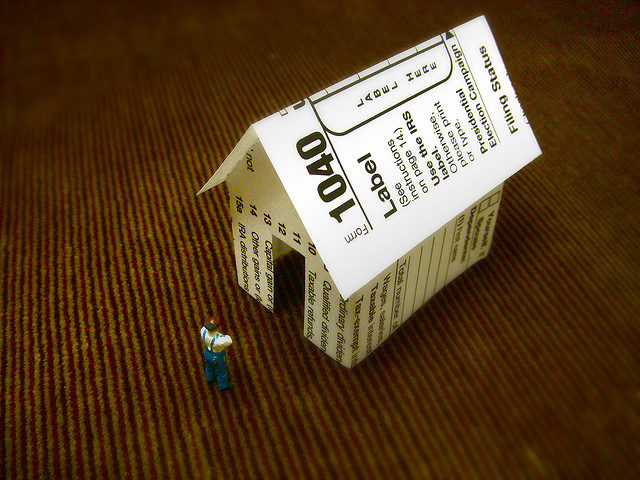 The 2015 tax season is almost here, and accountants must get customers prepared for April 15 at least five months early. Decisions made in November and December can change someone's tax status, refund amount and income tax liability. Getting tax clients ready, luckily, can be as simple as a mailed letter.

In December, many taxpayers become concerned with investment income. CPAs Fred Slater and Ellen Minkow explain that taxpayers should start preparing for the 2015 tax season in late November or early December at the latest. By the time many people hire tax advisers at the end of December, it may be too late to take advantage of year-end tax maneuvers suggested by accountants. Minkow sends a letter to her clients before Thanksgiving reminding them to be thankful for end-of-year tax benefits. Slater suggests giving difficult clients a gentle nudge in November, especially if he had trouble getting documents from them in previous years.

Moving or having multiple residences can be tricky at the end of a tax year. If a client lives in one state but works in another, or if he moves during the year, accountants must be wary of states that clamp down on residency changes. Places like New York, New Jersey and Florida may check to see if residents have valid identification within those jurisdictions. New York even considers some people residents of the state if they work in New York without a full-time residence. Some states may investigate taxpayers who suddenly move to take advantage of lower income taxes. This type of response usually occurs when someone moves from a high-tax state to a low-tax state.

Tax clients must prove where they live and for how long for the entire year. Minkow suggests her clients keep a diary of where they go, maintain a folder of ATM receipts to show withdrawal activity near a home and retain utility bills to prove where they reside for the majority of the year.

Financial advising requires preparation moving into the 2015 tax season. Clients who suddenly want to invest in a health savings account, IRA or mutual funds should do so with plenty of time for the end of the year. Accountants should also look for any extra fees their clients pay to fund advisers.

The Affordable Care Act is another consideration for accountants. The 2015 tax season begins the penalty phase of the ACA. Penalties increase from 2014 to 2016, so clients must have health insurance or pay a penalty that reduces a refund. Individual taxpayers who make more than $200,000 per year can expect to pay a 0.9 percent tax rate to help pay for the act in the 2015 tax season.

Accountants are busiest during the first four months of every calendar year, but preparation begins several months before that. Get ready for the 2015 tax season by informing clients of appropriate tax changes and tax strategies with several weeks left in the year.