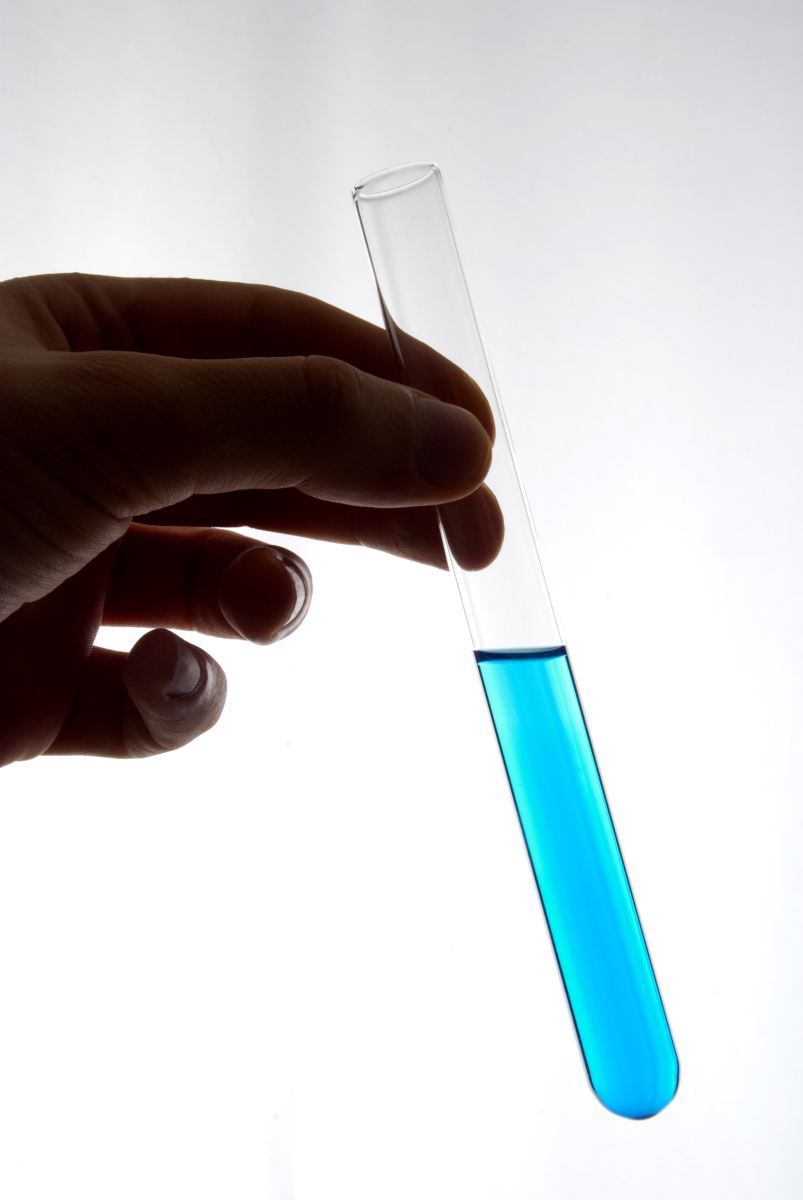 When applying for a job, it quickly becomes clear that the process isn't as simple as finding a job opening that fits your skill and experience level and applying. Employers use many different techniques to narrow down their list of qualified applicants and in the process, they can rule out or alienate otherwise qualified people who could make a difference for their company.

Although there are discrimination laws that prevent companies from disqualifying applicants based on things like religion, gender, and age, which stops the most egregious offenders, there are many other tricky hiring practices that any job seeker should be prepared for.

This week, let's take a look at one of the hurdles that many people have to clear before being offered a job; the pre-employment drug screen.

If you've applied for a job in the last decade, you've probably been subjected to a routine drug test. Sometimes, these tests use a hair sample, but more commonly, applicants are asked to provide a urine sample. Drug screening has been a hiring standard for quite some time, but they aren't always a fair hiring practice. Here's why:

Drug screening is an invasion of privacy. During a urine screen, applicants are often required to remove their clothing and urinate into a sample cup while a test administrator is watching. This is done to prevent drug users from tampering with their sample. Admittedly, it makes sense, but it is an extreme intrusion on the personal privacy and dignity of the test taker. In addition, a urine sample can provide an employer with much more information that just the presence of illegal drugs. They can pick up any prescription medication the applicant may be taking which allows the employer to learn about previous health issues. These tests can even alert a prospective employer to a pregnancy or contraceptive use, among other things. The goal of all of this loss of privacy is to help companies not hire people who use drugs, which seems to me to be very un-American. Even our police officers aren't allowed to detain and search everyone in order to find wrongdoers. In fact, we have many privacy laws in place to prevent just that sort of thing. Drug testing treats every applicant like a suspected drug user and requires them to prove their innocence.

They are often wrong. There are a variety of different tests that are being used to check for recent drug use. They vary in price and accuracy. Some reports put the error rates for these tests are between 10 and 30 percent. That means that out of one hundred applicants who are forced to pee in a cup, as many as 30 of them will be denied a job due to a false positive on their mandatory drug screen.

They unfairly target marijuana users. Different substances stay in our bodies for varying amounts of time. While drugs like methamphetamine can clear a users system in 3-5 days, a moderate marijuana user will still test positive for drug use for as long as 30 days after the last time they used. Since clearly an employee who smokes marijuana on the weekends poses a considerably lower risk that someone who is a frequent user of meth, they are being unfairly singled out.

They don't actually help prevent drug use or increase workplace safety. The reason employers give for requiring these invasive tests is that they are attempting to reduce employee drug use, improve productivity and create a safer and healthier workplace. However, there is no hard evidence that testing actually accomplishes any of these goals. In fact, according to some reports, many companies only continue testing in order to give the appearance of having a drug prevention program in place.

Pre-employment drug screening had been an accepted practice throughout the past two decades. As the times and people's attitudes about drug use have changed, many people are questioning the need for this sort of screening. Although I'm certainly not advocating drug use, I think that there ought to be some sort of standard to provide testing only for employees who are suspected of abusing illegal drugs. Until that time, job seekers should arrive at an interview with a full bladder.

What is your opinion about pre-employment drug testing? Please share your thoughts in the comments.