What Is Engineering Efficiency? 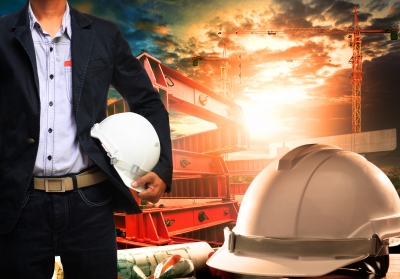 One simple example is a steam boiler. If the boiler's efficiency is 55 percent, 55 percent of the energy that runs the boiler converts to work, and the remaining 45 percent of energy used is lost. In a boiler, the lost energy could be heat, friction or other factors.

Maximizing engineering efficiency in a process or machine generally takes time, tweaking and experimentation. Boeing took years to design its Dreamliner 787, but the end result was a plane that has fewer parts than typical commercial jetliners, which simplifies maintenance, and that burns 20 percent less fuel than comparable airplanes. Boeing engineers faced a considerable amount of criticism due to how long it took before the airplane starting hitting the assembly line. However, the success of the 787 demonstrates the merit of investing in efficiency.

More efficient designs save money for manufacturers over entire manufacturing process. Some processes can reduce the amount of raw materials needed to create a finished product, which lets companies save money that would otherwise be sent to suppliers. Using prototype and testing shops can lead to improvements throughout the production line, and more efficient machines can add or remove steps from the production line to make the process more efficient.

Photo Courtesy of khunaspix at FreeDigitalPhotos.net