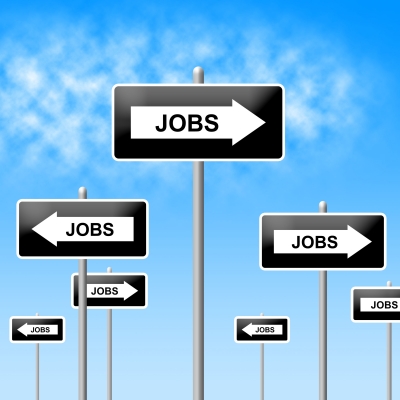 Companies have decided to hire more people now that the economy has recovered from the doldrums of 2008. As such, candidates may face longer hiring times than before due to the use of more extensive screening methods during the job-matching process, as well as more people switching to higher-paying positions and higher salaries in general.

Glassdoor posted an economic research paper outlining why job matching leads to longer hiring times. The study sampled more than 340,000 anonymous interview reviews posted to the website and found companies took an average of 22.9 days to hire a prospective candidate in the United States in 2014.

Hiring times grew by approximately 3.5 days from 2009 to 2014, a figure that takes into account changes in job titles, in-house promotions and demographic data. Raw numbers, without any corrections, show the average time for job matching in 2009 was approximately 12 days in 2009 versus 23 days in 2015.

Larger companies take more time to hire someone simply because they have more bureaucracy to go through, particularly in government jobs. Another issue may revolve around sheer numbers of candidates. When a Wal-Mart Supercenter in Washington, D.C., opened in early 2014, more than 23,000 people applied for just 600 jobs. Weeding through such a massive stockpile of candidates takes time, effort and paid man-hours.

Patience remains one key to the job search process. A number of factors could delay your prospective employer, including staff vacations, employee sickness in human resources, a high number of applicants, computer glitches or an incorrectly posted job. When you have not heard from the company within the time frame HR allotted, feel free to call or email the person in charge of hiring you. Hopefully, that person gives you a good response.

A good rule of thumb includes waiting one month for every $10,000 of salary. That means if you applied for a $60,000 engineering position, expect to wait six months for the job-matching process to complete. Even entry-level retail jobs may take a few weeks to get back to you, so do not give up. Companies that have time to wait generally have a good enough economic position to get the right person.

An exec at a $4.4 billion tech company fired a woman then put her o...
news from Markets