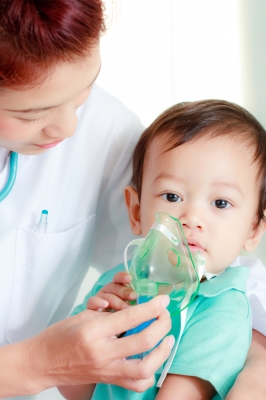 By the year 2021, medical costs will account for approximately one-fifth of the U.S. economy, which equates to about $4.8 trillion, according to Aetna. When compared with the $2.6 trillion that was spent on care in 2010, it’s clear that health care costs are on the rise. While many people blame doctors, there are actually quite a few reasons why costs continue to soar, and they’re complicated.

In the United States, more money is spent on health care than in any other economically advanced country. In fact, the amount that individual Americans spend on health care is almost twice the amount that people spend in other countries for the same care. One of the main reasons for this is that doctor bills are simply higher here than they are in other countries. The following are also driving up medical costs.

When any company controls a large portion of the market, they can set their own prices, and hospitals are doing just that. Since 2009, the number of hospital acquisitions and mergers has skyrocketed. These business deals, while good for the hospitals themselves, are bad for patients. When one hospital monopolizes a local market, there is no competition to prevent medical costs from rising. In addition, unlike many services, people cannot do without health care, which skews the market power to the hospitals.

Perhaps the most controversial of all factors, waste and unnecessary spending account for a large portion of the increase in doctor bills and medical expenses. The biggest contributors to wasteful spending are hospitals who routinely perform redundant or unnecessary tests and procedures. In addition, because of the way insurance is structured, the insurer has no obligation to lower costs on the behalf of the patient. However, patients who do not follow instructions or take medications as prescribed are also at fault since they often need follow-up care that could have been avoided.

There are many reasons why medical costs are on the rise in this country. While the rate of increase has slowed during recent years, medical expenses are expected to continue to rise for the foreseeable future.