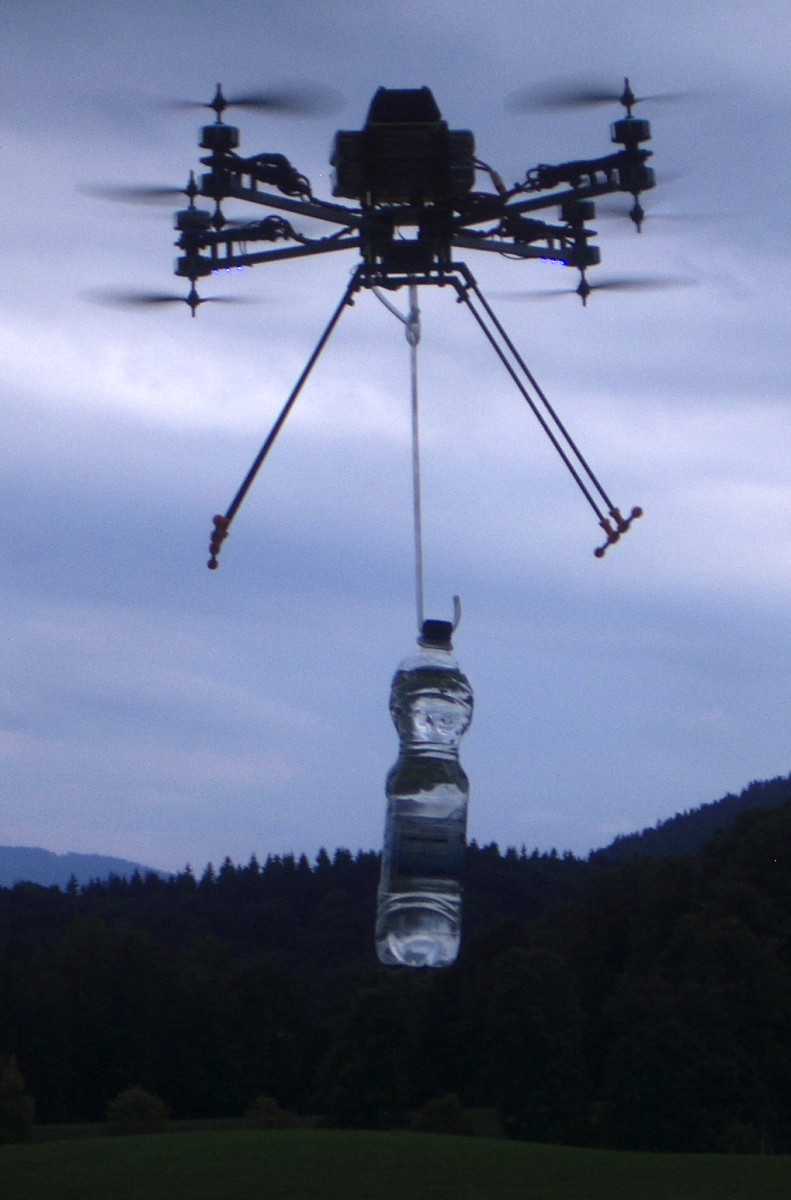 Adding military type high-tech aviation to its package delivery options, online retail giant Amazon is grabbing headlines, even a 60-Minutes segment, with its flying drones. Forget UPS and FedEx deliveries, which can take days—and maybe overnight. Late holiday shoppers will soon be able to get their packages to friends or family in an incredible 30 minutes. Talk about a game changing company that can launch your retail career.

Part of a program called Amazon Prime Air, Amazon's CEO Jeff Bezos says his octocopter drones will be able to deliver packages up to 5 pounds to virtually any location in less than half an hour. Since 86 percent of Amazon's packages weigh less than 5 pounds, the drones can cover a 10-mile radius from any one of its 96 fulfillment centers strategically located near key shipping hubs around the world. Once an order is placed, a package is pulled off the lines by an octocopter, goes airborne and is guided by GPS to the delivery address. Upon arrival, the octocopter releases the package on the doorstep. Even if it loses a blade, the drone can safely reach its destination with seven blades.

Automated drones are not new. As batteries become lighter and longer lasting, drones will be able to cover increasingly greater distances. Costs are coming down as tech goes up, which makes drones more attractive for non-military applications. Amazon estimates that during the mad cyber Monday holiday rush, over 300 items will be ordered every second. It’s Prime Air fleet will help greatly in meeting this avalanche, which will leverage its already automated massive warehouse fulfillment centers.

Amazon's huge warehouses, some covering over 1.2 million square feet and manned by over 65,000 employees, employ what’s known as Chaotic Storage. The organic shelving system lacks permanent areas or sections--no area just for books or iPads. A product’s characteristics don’t matter, only its unique barcode. Every shelf space has a barcode and every incoming product is assigned a specific barcode that matches the shelf space where it’s stored. Free space is filled quickly and efficiently. An advanced database tracks and monitors each product that enters or leaves the warehouse. Shelf spaces are immediately identified as being empty or containing a product.

Amazon is working with local municipalities and the FAA on the final delivery mechanics before it sends flocks of octocopters airborne. The company noted that it would be ready to launch its “octo-fleet” as soon as the FAA creates rules for unmanned aerial vehicles, which it hopes could be as soon as 2015.

The mega online retailer already offers free, two-day delivery via its Amazon Prime membership program and has been putting the final touches on its same-day delivery option. It will also be teaming up with the US Postal Service to provide Sunday deliveries. Amazon has even expanded its grocery delivery service. Orders placed by 10 a.m. are delivered by 6 p.m. in sealed, temperature-controlled tote bags. Local subscribers to Amazon's Prime program can try AmazonFresh free for 90 days. After that, the service is $299 a year, which includes the $79 annual fee for Prime's membership benefits.

Want to work for a game-changing retailer that’s spearheading the next revolution in package delivery? Check out careers at Amazon.