2014 Key Rates for Taxes, Including Mileage 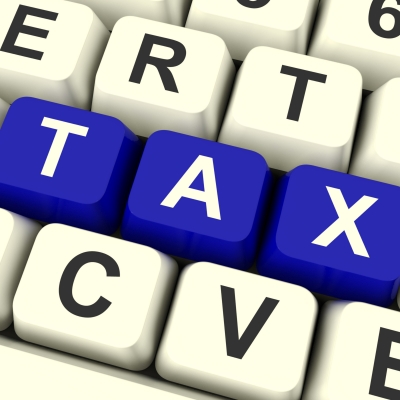 The Internal Revenue Service recently released information about 2014 tax rates and standard deductions. The tax brackets are a little different this year, which is good news for some taxpayers and not so good for others. Although it is now too late to defer 2013 income to the 2014 tax year, you can use this information about 2014 tax rates to help your clients plan their tax strategies for the coming months.

For single taxpayers and married taxpayers who choose to file separate returns, the 2014 standard deduction is $6,200. Married taxpayers will be able to take a standard deduction of $12,400, an increase of $200 over last year's figure. Taxpayers who use the head of household filing status have a $9,100 standard deduction. The personal exemption has also increased slightly, due to inflation. In 2013, it was $3,900, but for 2014, the personal exemption is $3,950. If your accounting firm assists clients with estate planning, you should also note the adjustment to the estate tax for this year. In 2013, there was a basic exclusion amount of $5,250,000. The IRS has increased this exclusion amount to $5,340,000 for 2014.

If you work with people who use their personal vehicles for work, it is important they know the 2014 mileage rate. As of January 1, 2014, the business mileage rate for cars, pickups, vans, and panel trucks is 56 cents per mile. The 2014 mileage rate for moving or medical purposes is 23.5 cents per mile. For those who use personal vehicles for charitable work, the 2014 rate is 14 cents per mile driven in the service of a qualifying charitable organization. This information, along with information about the 2014 tax rates, should help your clients plan their financial decisions for 2014.

The 2014 tax rates are not very different from the 2013 rates except for high-income clients. The IRS has made some adjustments to the standard deduction and personal exemption levels based on inflation, so you will need to advise clients about how these changes affect their filing situations. For now, you can use this information about 2014 tax rates to help your clients get a head start on filing their taxes.