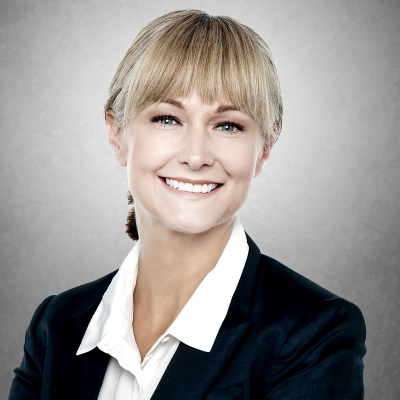 If you’re like most people who are over 40 and applying for jobs, you might think that you can impress employers with your qualifications. Even though there are anti-discrimination laws, it is easy for employers to discriminate against older applicants without realizing it. But, if you do the right things, you can keep age discrimination from being an issue.

If you’re over 40 and filling out an application or creating a resume, leave off jobs that are more than 10 years old. The only time to mention the older positions is if they are related to the one you’re applying for. Not only does this keep employers from thinking about your age but they’ll also see a clean application or resume that isn’t filled with a lot of irrelevant job positions.

Omit the dates you attended school from an application or resume if you’re over 40. The dates aren’t as important as the degrees or type of education you have. If the interviewer really wants to know, he’ll ask. The same goes for hobbies; they aren’t necessary on a resume or application.Walk the fine line when you dress and prepare yourself for the interview. Dress for the type of job you’re going for, but don’t overdo it. Go for a modern style, but don’t try to look like a teenager. If your clothing and hair looks older, the employer might think you’re too old to fit in, and thus inadvertently discriminate against you, without even mentioning your age. If you’re over 40 and want to get a good idea on what clothes to wear, call the human resources department and ask what the dress code is.

Even though there are many things that employers don’t like about older workers because they have heard the stereotypes, there are some things that employers love about workers who are over 40. Play up how dependable you are and how your energy and dedication to a job well done is one of your top attributes. Mention that you are hoping to find a long-term position and discuss how you were a role model for other employees in past positions.

There are many positives of hiring older workers. When you play them up, the interviewer may not even consider the stereotypes that sometimes follow older job seekers on their journey toward employment. Thoughts of you being close to retirement, slow, or being overqualified aren’t something that he thinks of when you show confidence and ability.

Even though there are anti-discrimination laws that pertain specifically to age, there are many things happening in the job interview, and the employer may not even realize he is asking questions that he shouldn’t. If it’s a simple mistake, reassure the interviewer that you are up to the task. Remember that because you’re an experienced worker who’s over 40, you possess many attributes that employers are looking for, even if they don’t realize they are.

The Tampon Run Creators On Beating Bro-Grammer Culture At Its Own G...
news via Refinery29

Meet 10 Industry Disruptors Paving The Way For Future Businesswomen
news via Refinery29
Female academics saw their own experiences with #manterrupting in t...
blog post from Inside Higher Ed | News