Are Applicants Lying on Resumes and Then Tweeting About it? 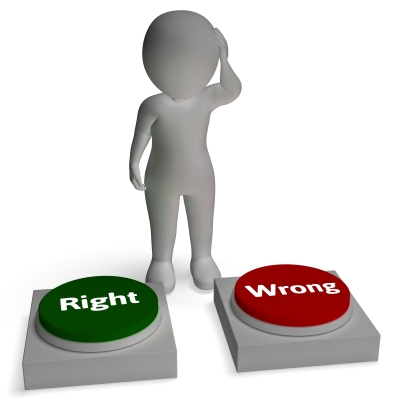 Back in mid-December 2016, CareerBuilder noticed a trending hashtag on Twitter that was "WhiteLiesOnMyResume." Apparently, people took to the social network to tout the misinformation they deliberately put on a resume. Do not do what they did. Instead, tell the truth on your resume. Eventually, your employer could find out and then fire you over your little white lie.

In response to this hashtag on Twitter, some people admitted to lying about how many languages they spoke. Others said they aren't really team players. A few people took to joking about the trending hashtag, saying that all of the people who lied should be fired. A few pointed out that people posting on social media during work hours might bring in a reprimand from the boss.

Someone joked, "I'm a hard worker, unless there's a hashtag game going on." Another said, "I always follow orders." A third person re-tweeted a story that four people were fired over the hashtag. Much like perpetuating lies in your resume, perhaps this silly game on Twitter wasn't worth it.

Take a look at some of these silly lies found by CareerBuilder. One person's last name was auto corrected from "Flin" to "Flintstone," and the person's first name happened to be Freddie. One applicant said he was a prince in another life. One candidate said he paid attention to details, but the word "attention" was misspelled.

Why You Shouldn't Lie

No one is immune from the consequences of lying on a resume, not even a CEO. Wal-Mart's David Tovar, the vice president of corporate communications, resigned in September 2014 after a background check revealed he didn't finish college like he stated on his resume. Tovar said he was transparent as soon as the mistake was brought to his attention, but the point was that he should have been forthright with this education from the beginning.

Lying on your resume only causes more stress. It wastes people's time, and you have to backtrack to remember what lies you told and how to cover them. Lying can be exhausting, especially if you have to lie to cover up a lie.

Lying can also waste an employer's money. Once your hiring manager finds out about a lie, he has to go through the hiring process all over again for a new candidate if he decides to fire you.

Rather than lying on your resume about your qualifications, simply say you are more than willing to work hard to make up for the lack of experience or training. Express your eagerness to learn, and then hit the ground running to show you mean business.

Lying on your resume can have far-reaching consequences that make it harder for you to get a job in the future. No one wants to hire a dishonest person, so always be as honest as possible when dealing with potential employers.