Are Time Warner and Comcast a Good Merger? 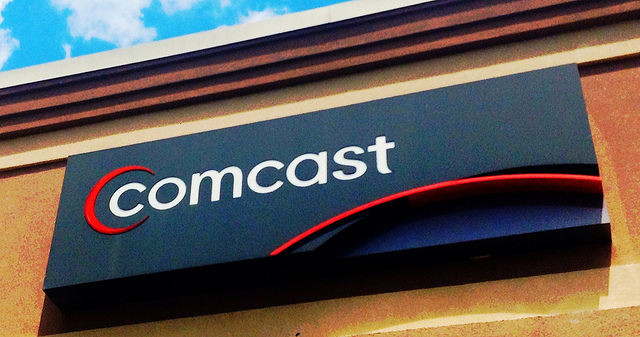 Comcast has received a lot of negative press in 2014 due to its sometimes rabid customer service and shady business practices, but the recent proposal of the Comcast merger has received even more. Comcast has proposed a merger with Time Warner Cable that would make it one of the largest service providers in the United States as well as a major gatekeeper in the media industry.

Comcast’s proposed merger has been met with considerable resistance since its announcement in February of 2014. The company believes that only by acquiring Time Warner and becoming a gatekeeper to major Internet and cable packages can it deliver data to future generations — many of which aren’t even subscribed to a cable package.

The opposition, however, is more concerned with Comcast’s effect on the Internet if this Comcast merger were to succeed. Comcast would become one of the largest service providers in the nation, effectively enabling it to determine and manipulate industry prices. The company may choose to pay a higher fee for premium service to streaming platforms such as Netflix and Hulu just to make an extra buck.

Additionally, the Comcast merger is a very serious threat to net neutrality, which seeks to keep the Internet accessible to everyone. If Comcast were suddenly the major provider, they could charge both hosts and consumers a higher price for a standard (or even substandard) connection.

On the business side of things, many are concerned that most Americans — 82 percent, in fact — only have one option when it comes to purchasing an Internet service package. If Comcast were to merge with Time Warner Cable, it could create a dangerous and expensive monopoly that would hurt the media industry in the long run. Competitors such as Verizon may not survive should the Comcast merger succeed. A monopoly is never healthy for the industry, as it squashes most start-up businesses and competitors.

Verizon offers its customers fiber optic connections in certain areas of the country, which allows for an extremely quick connection, so the company isn’t forced to compete with Comcast on a national level just yet, but in places where competition is forced, many consumers choose Comcast so they can stream Netflix directly.

Comcast claims that the merger is both pro-industry and pro-consumer, but no one else seems to agree. The Federal Communications Commission reviewed the proposal in 2014, but the outcome has yet to be seen.

The Comcast merger is a very serious threat to consumers, net neutrality and the media industry. It could also make Internet access for most Americans more expensive and could act as gatekeeper to services such as Netflix and Hulu. Netflix is already paying for Comcast to deliver its services directly to consumers, and they may have to pay even more if the merger succeeds.