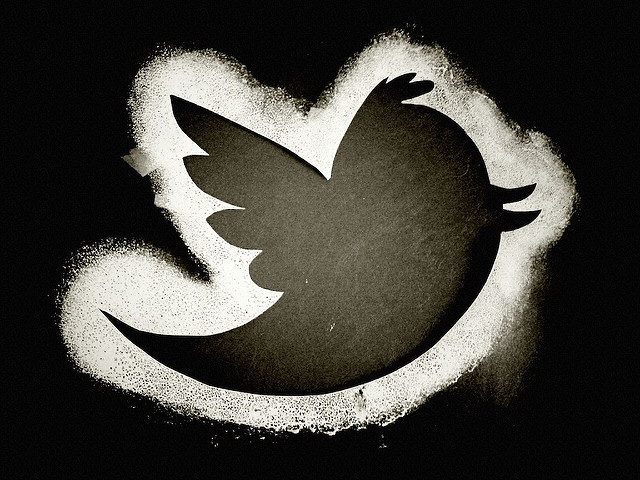 In the last quarter of 2016, Twitter lost 23 cents per share, or $167 million, on less than 1 percent growth. Executives want to make Twitter profitable by cutting staff. Social media relies more on technology and less on people, so that move makes sense. However, investors remain skeptical of the company's ability to make money.

Many of the layoffs Twitter plans to make is in its R&D and sales departments. Staffers there make up a bulk of Twitter's employees. Unfortunately, both of these departments are also responsible for bringing in revenue. Sales employees convince companies to spend hard-earned advertising dollars with Twitter. Meanwhile, research and development creates new products and services for Twitter to put out there.

Gutting the staff that makes the economic engine of a company go doesn't seem to be the right way to do things. TechCrunch contributor Bruce Judson, a long-time Twitter user since 2009, has a few ideas for his social media of choice.

The problem is that Twitter's value to businesses doesn't return revenue. Businesses hire staffers to post on Twitter because it offers a viable way for companies to advertise with followers, and not a dime of that revenue goes to Twitter. Businesses get a free pass into the minds of the people following the accounts, yet Twitter has yet to mine this potential for turning a profit.

Twitter then needs to find out the optimum amount to charge companies. Judson speculates $50,000 is a modest fee for some of the largest brands that take advantage of Twitter's services. Surely, Twitter can find a number that suits the growth of social media while claiming the fee is less expensive than traditional advertising. Although any subscription fee for Twitter would increase costs for companies using the social network, Twitter can argue that the company can deliver better metrics and tracking methods for shares and engagement thanks to the subscription fees. That way, brands can create even better targeted posts.

Twitter made strides as a news aggregator in 2014, something that Facebook did in 2016 when fake news became a political tool. News feeds can turn Twitter into a glorious social media tool once again thanks to advertising. Perhaps ads on news feeds might work better than monthly feeds when it comes to making Twitter a money-making machine.

When Netflix initially raised its prices from $7.99 per month, it lost subscribers. Then, customers realized that the higher fees were still a value compared to the costs of cable and DVDs. Twitter must do the same thing for its social media if monthly fees become the norm.

Fishing for chips: Making the case for a homegrown Canadian semicon...
news via Financial Post - Top...