Can You Avoid Customer Service Nightmares Before They Happen? 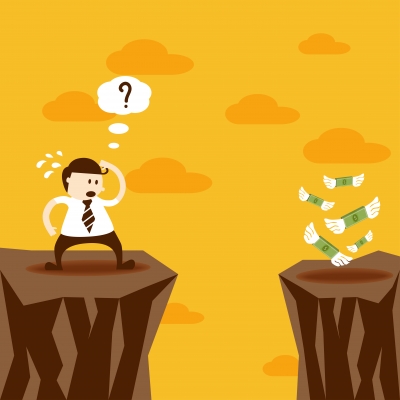 In July of 2014, a recording of a difficult Comcast service call made the rounds on the Internet, racking up millions of viewers in a matter of days. After witnessing Comcast's public humiliation, many businesses are taking a renewed look at their customer service departments. While there is no way to guarantee that your company will not experience a similar nightmare situation, you can take steps to reduce the likelihood.

During the widely-publicized Comcast call, customer Ryan Block was faced with an obnoxious and unhelpful representative. Block, who was trying to cancel his Comcast service, got on the phone after his wife tried unsuccessfully for 10 minutes to communicate with the representative. At one point, frustrated with the conversation, he recorded it — and then made it available on the Internet.

For more than eight minutes, Block tried to convince the Comcast customer service agent to cancel his service. Instead of agreeing, the agent used a number of deflection tactics to avoid the request. He demanded that Block give a reason for cancellation, to no avail; Block declined the request. The agent asked the same question repeatedly, intimated that he could not cancel the service and made it seem like Block would need to go to great lengths to cancel. His methods failed — he eventually cancels the service — but his performance made Internet history. News outlets quickly picked up the story, and as of Aug. 9, 2104, the recording had been played more than 5.6 million times.

The widespread backlash against Comcast put many companies on edge. For customer service managers, the entire fiasco underscores the importance of excellent service. For Comcast, the problem may not have originated with the agent but with the company's customer service policies. Chances are, he acted in accordance with his supervisor's instructions and the company scripts.

While you may not be able to eliminate the possibility of a customer service nightmare situation, you can take steps to avoid it. A service script can be helpful in many situations, but it is important that your agents have the freedom to deviate when necessary. Your incentive structure also plays a part. Agents who are rewarded for retaining customers may be more likely to ignore requests and act aggressively; after all, their salaries depend on it. Instead, reward the behaviors that establish a positive reputation. A customer who is treated with disrespect during a service call is far less likely to return than one who is treated with respect and positivity.

When your company is trying to avoid service nightmares, it is important to look upstream. Factors like low employee engagement and the attitude of company leadership can make it impossible for service managers to do their jobs effectively. If supervisors encourage employees to value numbers over customer relationship, for example, the same attitude is likely to trickle throughout the company. To preserve the business' reputation, it is important that every department be aligned.

Customer service nightmares can ruin a company, so it pays to take preventative measures. By examining the factors that affect great service at all levels of your company, you can reduce the chance of a Comcast-style humiliation.

Photo courtesy of 1shots at FreeDigitalPhotos.net