Career Lessons to Learn Now Instead of Later 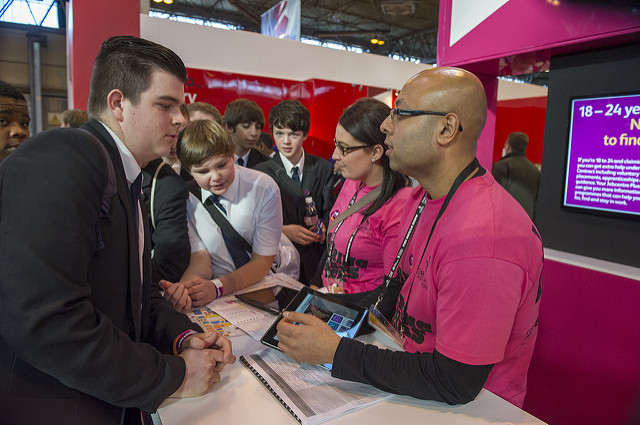 As most people move through their careers, they learn valuable career lessons, and all too often, they find themselves looking backward and thinking, "I wish I'd known that earlier." Have you ever wondered what career advice your older self might give you right now? Take a look at some of the key career lessons you can learn now instead of later to help advance your journey.

Among the key pieces of career advice that many people say they wish they'd known earlier are the following:

1. Stay Connected to Your Network

When you're starting out, it's easy to think that a shiny new degree or an impressive resume is what you need to advance. However, over time, a key career lesson is that it really is who you know. The people who shared entry-level slots with you are likely to be the network you rely on decades later, so keep in touch with them, and keep expanding your personal network as you rise through the ranks.

2. Don't Let Failure or Rejection Get You Down

Rejections and disappointments are part of any career trajectory, and the earlier you learn the career lesson of shrugging them off and moving forward, the better off you'll be. It's okay to take a day or so to acknowledge the feeling of failure, as long as you pick yourself up, stop dwelling on it, and move forward with a positive attitude.

When you're a newbie, often you don't want to admit what you don't know, so you avoid asking for advice. A key career lesson is to set aside your pride and ask for advice from colleagues and even from your boss. As an added bonus, asking for advice cements your relationships with others, who can then become a valued part of your network as you move forward.

Many people hit the job market with dollar signs floating in front of their eyes, especially if they have student loans to pay off or want to get married or buy a house. Decades later, though, too many of those folks realize they've spent their lives doing something they don't even enjoy. Learn early that money doesn't equal happiness, and look for ways you can combine your passion with your career while still making a living.

While it can take years to amass the kind of wisdom that people typically have at the end of their careers, learning these nuggets of advice early on can help you make wise choices when it counts. Take these career lessons to heart as you advance in your career and widen your personal network and pass them forward to other people trying to get their feet in the door.