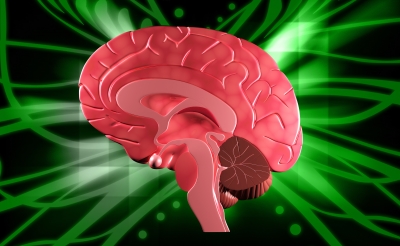 Baseball provides researchers the perfect opportunity to gather data on sports concussions because of all the statistics kept for each player. It's very easy to see if a player had a better RBI before or after his concussion, for example. Dr. Jeffrey Bazarian and his team looked at statistics for players who were on leave after sustaining concussions and those who were on leave because they had a death in the family or needed to spend time with a new baby.

The athletes who sustained concussions averaged 11 days of leave, while the players who were out for other reasons averaged five days of leave. When the players returned to work, the athletes who sustained concussions performed worse during their first two weeks back on the field than players who were on leave for other reasons. The results were adjusted to account for each player's performance before taking leave, the amount of time the players spent off the field and each player's position on the field.

Dr. Gary Green, medical director for Major League Baseball, says the rate of sports concussions is very low in the MLB. The league has a concussion protocol that requires athletes to undergo neurological testing before the season begins, making it possible to compare baseline results with the results of tests performed after players sustain sports concussions. Players are also required to be on the disabled list for at least seven days following a concussion. Dr. Green says Bazarian's study is flawed because of the differences in the positions played and the number of days missed between the two groups.

Even if the study has some flaws, it highlights the importance of preventing concussions in sports. Doctors, nurses, athletic trainers and other professionals are working together to determine if changing the way games are played helps reduce the number of concussions sustained by athletes.

Sports concussions can cause problems long after a baseball player returns to the field. Dr. Bazarian's research highlights the importance of continuing to study concussions in athletes. Only with additional research will health professionals be able to come up with a suitable solution to a serious issue.