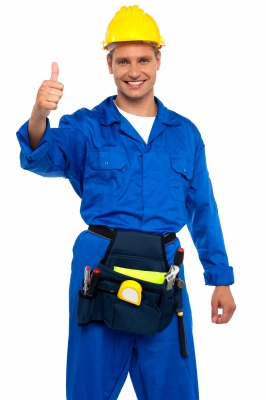 October 2013 was a strong month for many key construction areas in the United States, but an economist from the Associated General Contractors (AGC) warns that construction industry trends will need to be positive for several months in a row to impact additional parts of the nation. Construction companies hiring in states including Texas and Kentucky helped 215 metro areas expand job numbers, but 124 areas saw negative trends or were stagnant, according to the AGC.

Industry experts hope that continuing signs of development will bolster jobs in additional areas in upcoming months. Even areas that have seen positive construction industry trends during 2013 are still working to recover peak employment numbers—AGC statistics indicate that only twenty-one metro areas reported peak-level job numbers in October 2013. Organizations such as the Home Builders Association of Southeast Michigan are looking at things like building permit numbers as indicators of future construction growth. According to the Southeast Michigan HBA, regional building permit requests are up 15 percent since October 2012.

AGC officials state that federal lawmakers can take action to strengthen construction trends in the near future. According to officials, both houses of Congress have passed legislation for water resource development, but lawmakers must take action to finalize the bill before construction companies will see any benefit or job creation. The AGC is also encouraging Congress to pass a transportation bill to address funding issues so construction can be completed on aging infrastructure such as transit systems and bridges.

Though construction industry trends in October 2013 provide hope for the entire industry, statistics regarding industry jobs are a mixed bag. While a few areas are reaching pre-recession peaks, many are still struggling to retain jobs and maintain workforces.