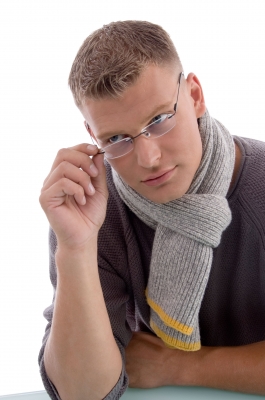 A generic resume is unlikely to catch the eyes of hiring managers in an environment where virtually every job opening attracts a large volume of applications. Results of a 2014 study by charity Brathay Trust emphasize this point. Twenty percent of the 900 line managers interviewed in the study complained about the similarity of resumes. Thirty-four percent complained about the length of time and the amount of sifting it took to find truly unique resumes.

These sentiments are mirrored in a 2012 CFO Signals study conducted by Deloitte and published in the Wall Street Journal's CFO Journal. The study, which tracks trends among CFOs in 90 North American companies with average annual revenues exceeding $5 billion showed soft skills such as the ability to build relationships and think strategically gaining ascendancy over traditional technical qualifications. In fact, many CFOs cited good chemistry with company CEOs and ability to develop good relationships within an organization as being far more critical to career success than depth of experience and technical qualifications.

According to Hays, a recruitment organization, candidates should not only list soft skills in their resumes, but also back them up with clear examples. The top four soft skills demanded by most employers, according to the organization, are good language skills, with a proper command of English being considered particularly valuable; organizational skills; team management and leadership skills; and interpersonal and communication skills. The latter apply not just to face-to-face communication, but also to emailing and talking over the phone.

Other nontechnical skills in demand by employers include the ability to pick up new skills quickly, good research skills, creativity and problem-solving skills, process improvement expertise and emotional intelligence. Corporate trainers and mentors report seeing a surge in demand for training in these skills.

Generally, soft skills are to a generic resume what creativity is to ordinary food. Just as a good chef turns a mix of ordinary ingredients into culinary masterpieces, soft skills turn a catalog of qualifications into a resume worthy of catching a recruiter's eye. Better promotion of personal qualities and life experiences may be what a resume needs to make it to the top of a pile of applications.

Returning to the Workplace? How to Craft that Cover Letter
article posted by Nabila Ikram