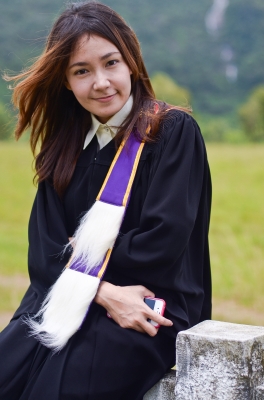 China and India lead the way here. As a result of complicated political and economic factors, each of these countries has seen a dramatic rise in engineering students over the last few decades, with much of the growth occurring in the last five years. In China alone, the number of undergraduate students seeking an engineering degree has risen sharply from around 250,000 in 2002 to over 500,000 in 2006. The numbers have risen since then, with China currently graduating over 1 million engineering students every year now. The equivalent numbers for India are lower, but the same exponential growth has been seen lately, with the most dramatic growth among that country's Bihari population. During this time, schools in the US have seen enrollment increase only slightly, from about 407,000 in 2010 to a little over 500,000 now.

More than a few observers have noted these disparities with nationalist alarm, including President Obama, who has announced a five-year initiative to accelerate enrollment of US engineering students in an effort to keep up with the perceived Asian Tigers. Of course, nothing is quite as it seems here, and the crash program to outproduce China and India—two countries that both have populations four times larger than the US—is misguided to say the least.

There's even some question about whether any of these countries can even use so many engineers. In China, the majority of new engineers use their degrees to get jobs in China's legendary bureaucracy. India lacks the capital investment necessary to replicate China's gargantuan public works projects. Even in the US, the engineering undergrad who takes a sales job to pay down student debt while living at home with parents has become a trope. The economies of these three countries are having trouble absorbing many of the current crop of recently graduated engineers, and there don't seem to be any long-term employment initiatives on the horizon to match the education initiatives.

Every society needs engineers. Things need to be built, devices and systems need designers, and the society that can turn out well-educated engineers is going to have a significant leg up in the global economy. Development has to be done intelligently, however, and it's important to avoid the pitfalls of both the US, where engineering students are left to cope with debt and unemployment, and of China and India, where 90 percent of "engineering students" are learning to flush transmissions, with the rest going into government. Hopefully, the US can steer a middle course.