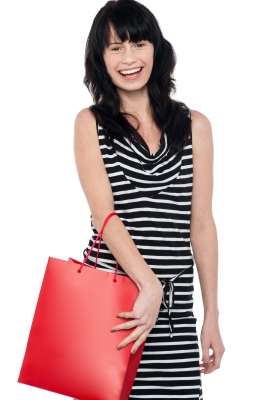 For many people who work in the retail industry, it is difficult to advance beyond the standard part-time jobs available in many stores. Recently, the clothing retailer Forever 21 announced that it was reducing a number of its full-time employees to part-time positions. As the Affordable Care Act looms nearer, many retail workers worry that their companies may take the same path to avoid increased healthcare and insurance costs, further reducing their chances of finding lucrative employment in the retail industry.

In August 2013, a private store memo was leaked, sending waves throughout the retail community. The memo was sent to specific full-time nonmanagement employees, letting them know that their positions would be reduced to part-time jobs. It informed recipients that they would not be able to work more than 29.5 hours each week, that their health plans would be terminated at the end of August, and that they would no longer be able to take advantage of paid time off.

The memo applied to employees who held a range of positions, including cashiers, stock workers, and sales associates. After being demoted to part-time jobs, the workers will lose a significant amount of compensation. According to the store's management, the move impacts less than one percent of its employees.

For many people in the retail industry, the move seems like an obvious response to the looming Affordable Care Act requirements. Under the law, all companies that employ more than fifty people will be required to provide health insurance to all employees that work thirty or more hours per week. The store has denied that its sudden move to more part-time jobs is in response to the regulations.

In a post on its Facebook page, the retailer insisted that the changes were made based on "projected store sales, completely independent of the Affordable Care Act." It went on to say that it had "realigned its staffing needs to better reflect sales expectations." Despite the company's reaction, customers and industry insiders believe that the store simply wants to avoid paying for full-time health benefits.

The clothing retailer isn't the only store to make changes to its part-time jobs to avoid additional healthcare costs. According to a recent story in the Huffington Post, the specialty grocery store Trader Joe's has also informed part-time employees that it will no longer be providing them with health insurance. The company, which is known for its excellent benefits, is providing employees with a $500 stipend to help with finding insurance on the government exchange program.

For many retail employees working in full or part-time jobs, the upcoming Affordable Care Act changes are a source of fear. Whether you work at Forever 21 or another retail outlet, it is important to be prepared for potential changes in compensation.